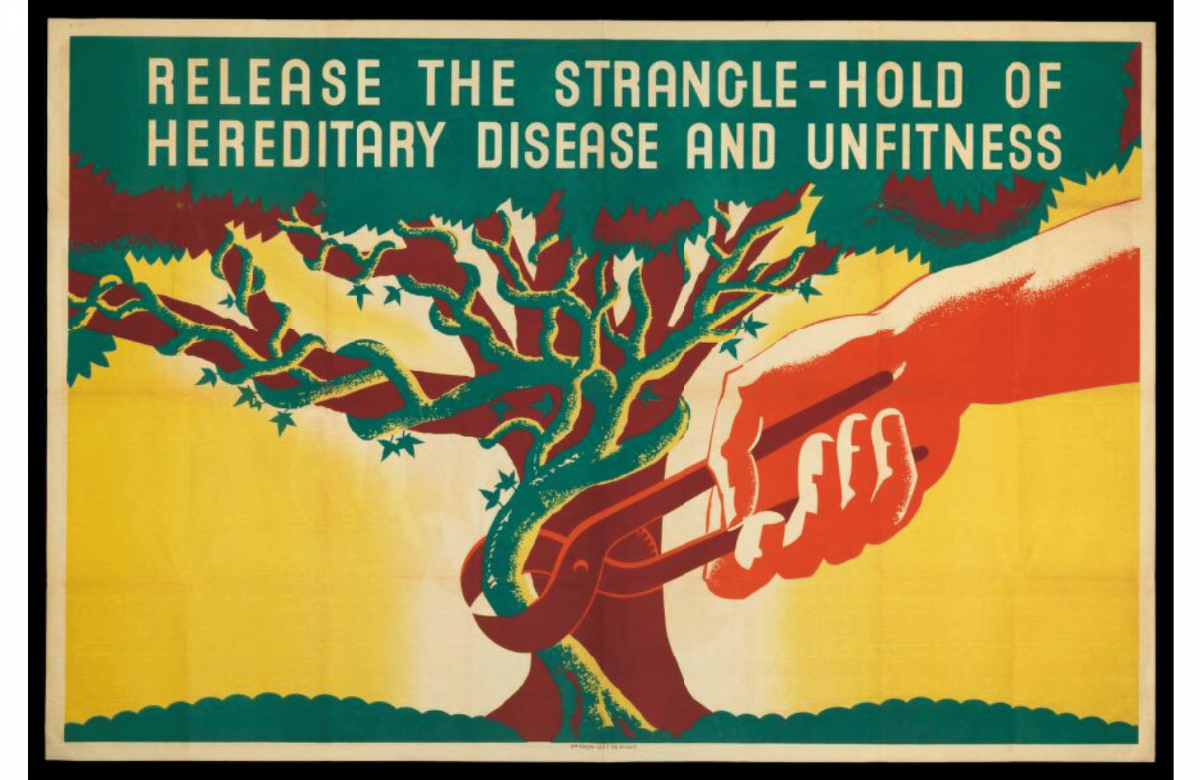 We follow the story of eugenics from its origins in the middle-class salons of Victorian Britain, through the Fitter Family competitions and sterilisation laws of Gilded Age USA, to the full genocidal horrors of Nazi Germany.

You may listen to this program NOW on Demand on the BBC Discovery Page which is available until Tuesday the 24th of January. It will also be broadcast on Sunday the 22nd of January in Phuket at 8:30 AM on 91.5 FM and 102.5 FM and Online via the Internet radio portals.

Eugenics is born in Victorian Britain.

It’s a movement to breed better humans, fusing new biological ideas with the politics of empire, and the inflexible snobbery of the middle classes.

The movement swiftly gains momentum – taken up by scientists, social reformers, and even novelists as a moral and political quest to address urgent social problems.

By encouraging the right people to have babies, eugenicists believed we could breed ourselves to a brighter future; a future free from disease, disability, crime, and even poverty.

What, Eugenics proponents wondered, could be nobler?

The story culminates in the First International Eugenics Congress of 1912, where a delegation of eminent public figures from around the world gather in South Kensington to advocate and develop the science – and ideology – of better breeding.

Among them Winston Churchill, Arthur Balfour, the Dean of St Pauls, Charles Darwin’s son, American professors and the ambassadors from Norway, Greece, and France: a global crusade in motion.

But amidst the sweeping utopian rhetoric, the darker implications of eugenic ideas emerge: what of those deemed ‘unfit’?

What should happen to them?

Eugenics is the scientifically erroneous and immoral theory of “racial improvement” and “planned breeding,” which gained popularity during the early 20th century. Eugenicists worldwide believed that they could perfect human beings and eliminate so-called social ills through genetics and heredity. More here.