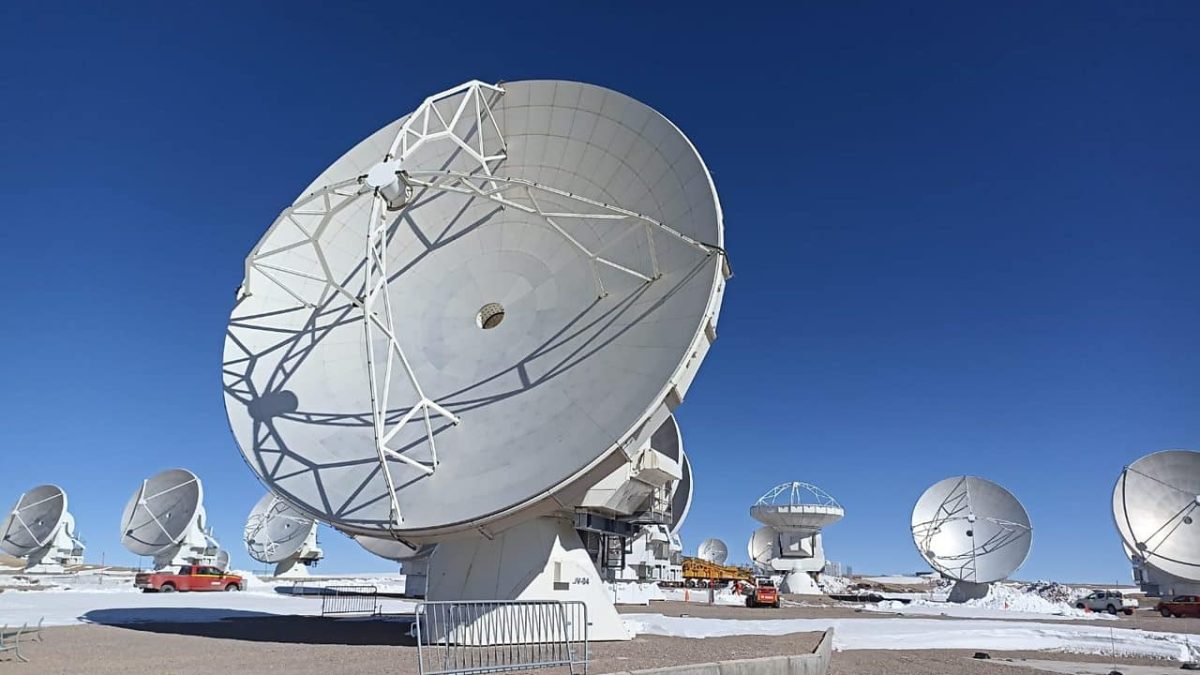 If you look up into the night sky, there are around 7,000 active satellites orbiting the Earth.

You may listen to this programme NOW on Demand on the BBC Discovery Page and is available until Tuesday the 23rd of August. It will also be broadcast on Sunday the 21st of August in Phuket at 8:30 AM on 91.5 FM and 102.5 FM and Online via the Internet radio portals.

They’re part of our daily life – essential for things like the internet, the GPS in our cars and giving us weather reports.

Seven thousand satellites might not sound a lot in the infinite expanses of space.

But the reality is that most satellites are found in a small slice of the solar system – called Lower Earth Orbit – and countries and satellite companies are planning to launch hundreds of thousands more in the next decade.

Things are about to get crowded.

In this week’s Discovery, Jane Chambers speaks to scientists, astronomers from the ALMA Observatory in Chile, space environmentalists and satellite companies like SpaceX about the benefits of this explosion in mega satellite constellations, as well as the unintended consequences to those who value a clear and unhindered view of the stars.