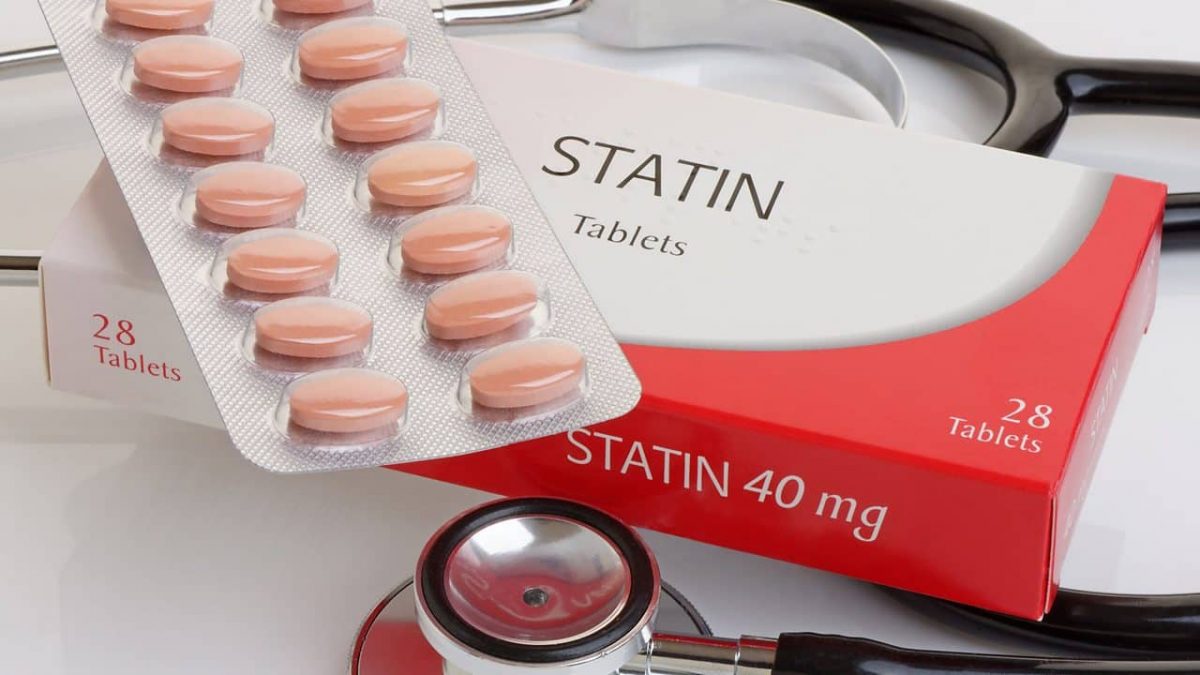 Statins save lives by lowering the level of ‘bad’ cholesterol in our blood, reducing the risk of heart attacks and strokes.

This programme is available on the Health Check Page and is available NOW On-Demand until Wednesday the 7th of September. It will also be broadcast on Sunday the 4th of September in Phuket at 8:00 AM on 91.5 FM and 102.5 FM and Online via the Internet radio portals.

But warnings about potential aches and pains in our muscles have put off some people from taking them.

UK scientists have analysed the best statin trials and found that these side effects are actually rare – and the benefits outweigh the risks.

We hear from Professor Colin Baigent in Oxford about how this study should reassure those who need to take them.

On Health Check we like to bring you the best possible evidence – and for that, we rely on research which has been peer-reviewed.

Professor Matt Fox from Boston University explains how scrutinising the research of his peers takes time and is unpaid – a situation which he believes is unsustainable.

The bleeding disorder haemophilia B means the blood doesn’t clot properly, so a cut or even a bruise can have serious consequences. Elliott who lives in the UK is one of the first people to try a new gene therapy which has effectively cured his haemophilia.

And we hear news of a study which claims that tea drinkers might live longer.