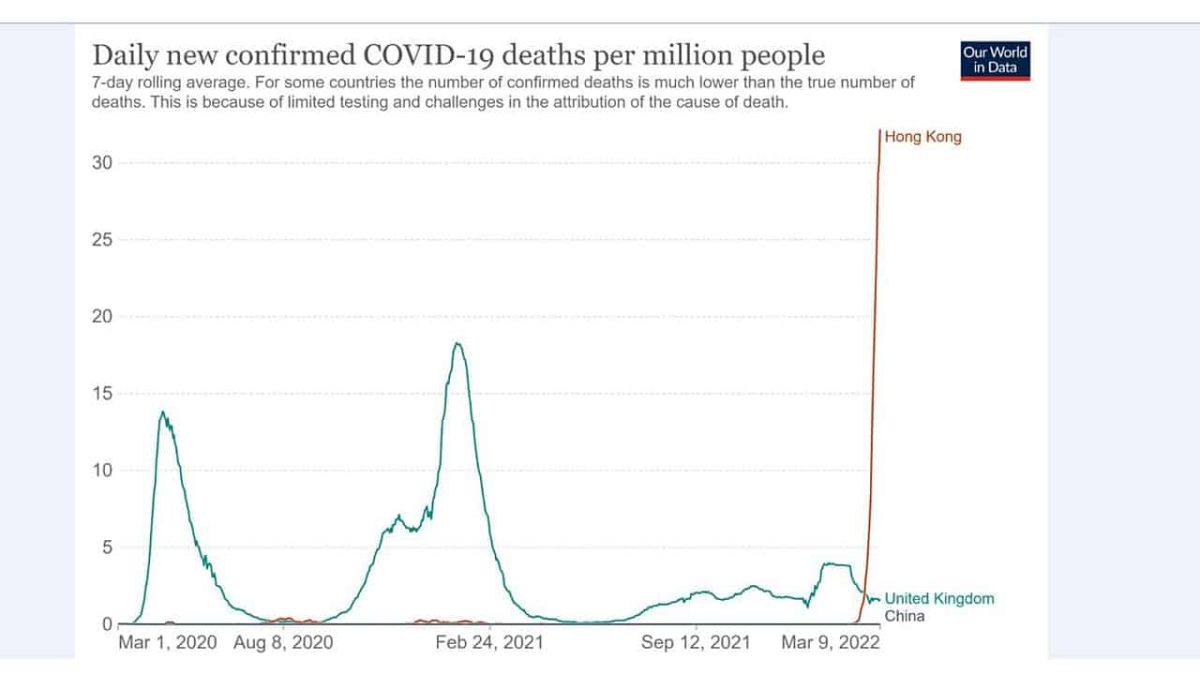 Hong Kong had been very successful at preventing the spread of Coivd19.

This programme is now available ON-Demand by visiting the Science in Action Page. It will be available until Thursday the 17th of March. It will also broadcast on Sunday the 13th of March in Phuket at 9:00 AM on 91.5 FM and 102.5 FM and Online via the Internet radio portals.

Testing and isolation measures were very effective. However, vaccine uptake was low amongst elderly people, and that says virologist Malik Peiris has now left them vulnerable to the highly infectious Omicron variant.

The bombing of a scientific institute in the Ukrainian city of Kharkiv has echoes of the Stalinist purges, says physicist and historical Mikhail Shifman. He tells us how the institute developed as a leading centre for physics in the 1930s, but scientists there fled or were murdered after being targeted by Stalin’s regime.

Economic sanctions and other measures designed to isolate Russia are likely to impact Russian participation in international scientific collaborations. Nikolay Voronin from the BBC’s Russian Service gives us his assessment of the immediate impact if the conflict continues long term, the potential for Russian science to retreat the kind of isolation last seen during the cold war.

EDUtainment every Sunday from the BBC in London