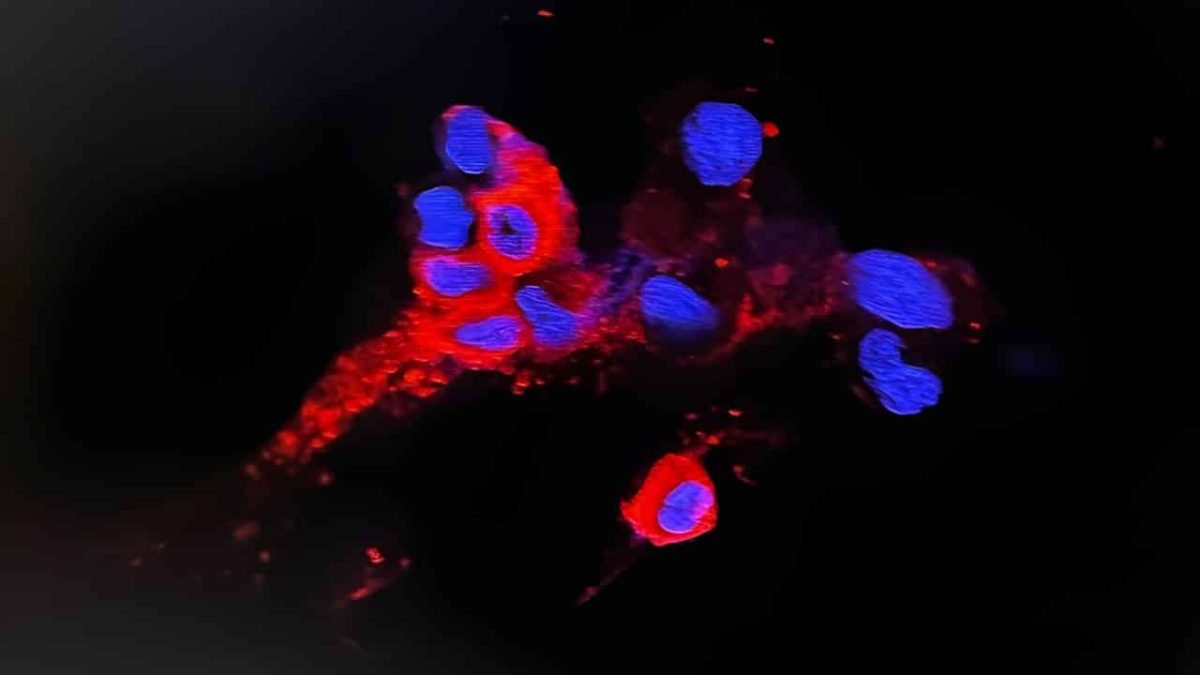 This programme is available to hear On Demand now and is also available on-air and online at 91.5 FM and 102.5 FM this Sunday, the 19th of December at 9:00 AM BBC Science in Action. The programme will be available until the 23rd of December.

In contrast, the Omicron covid variant replicated less well than other variants on cells from deep in the lung – offering some possibility that it may produce mild infections.

Malik PeirisFRS, d’Honneur, is a Sri Lankanpathologist and virologist. He has been long based in Hong Kong. His research interests include ecology, evolution, pathogenesis, epidemiology of animal-human influenza and other human respiratory viral infections, authoring over 320 research publications. Peiris is most notable for being the first person to isolate the SARS virus.

In February 2020, Peiris and his colleague, Leo L. M. Poon, published a definitive article in the Journal Nature Medicine presaging the pandemic of a new coronavirus. In March 2020, Peiris reported that a Pomeranian dog was infected with COVID-19. At first, these findings were dismissed, but other COVID-19 animal infections across the world substantiated Peiris’s findings that animals could be infected by the virus, such as the case of a tiger in Bronx Zoo and a pug dog in North Carolina, both testing positive.

Tornados in the US do not typically occur in December.

The one which swept across Kentucky and three other states were fuelled by weather patterns likely to have been influenced by long term climate change, says Geographer James Elsner of Florida State University.

The devastating storm system approached the central U.S., bringing heavy snow and slick conditions to colder regions like Wyoming, Montana and Colorado. However, there was near record-breaking warmth with warm moist air flowing north from Gulf Coast towards southern states where temperatures were above average.

When this instability combines with significant wind shear – winds shifting in direction and speed at different heights in the atmosphere – it can create an ideal setup for intense rotating storms to occur.

The Parker Solar probe continues its mission of flying closer and closer to the sun.

Results just published showing what the data the probe picked up when it dipped into the surrounding plasma. NASA’s Nicky Fox is our guide. And how many legs does a millipede have? Until now, not as many as you might think.

Entomologist Paul Marek of Virginia Tech reveals the Australian specimen with more legs than ever seen before.

Roland Pease presented the edition of Science in Action, and the producer was Julian Siddle.

More on a Sunday morning direct from the BBC.