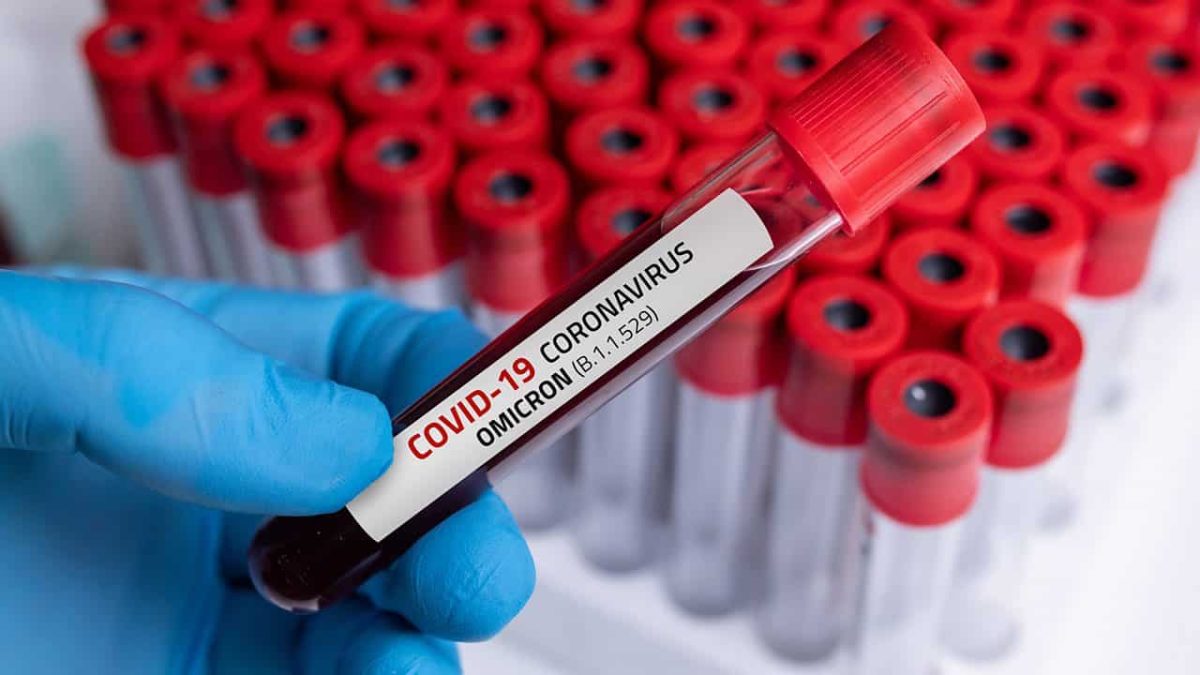 On 26 November 2021, WHO designated the variant B.1.1.529 a variant of concern, named Omicron, on the advice of WHO’s Technical Advisory Group on Virus Evolution (TAG-VE).  This decision was based on the evidence presented to the TAG-VE that Omicron has several mutations that may have an impact on how it behaves, for example, on how easily it spreads or the severity of illness it causes.

A further update this week from the BBC Health Check team.

This programme is available on the Health Check Page and is available now until Wednesday the 22nd December. It will also broadcast on Sunday 19th of December in Phuket at 8:00 AM on 91.5 FM and 102.5 FM and Online via the Internet radio portals.

As New Zealand announced plans to ban cigarette sales to the next generation born after 2008,

Claudia reviews the psychological evidence for such a policy working with Professor Robert West. And with wild birds migrating many countries are seeing an increase in Bird Flu. Dr Richard Webby, director of the World Health Organization Collaborating Centre for Studies on the Ecology of Influenza in Animals and Birds, explains the risk to human health is low but the implications are high.

News update on the new Omicron variant now in many countries across the world.

Plus Hannah Fisher reports on the science of smell and conditions other than Covid where it can be lost. Holly Bradshaw, Olympic pole-vaulter turned psychology researcher discusses the post-Olympic blues with Karen Howells, Senior Lecturer in Sport and Exercise Psychology.

This programme is available on the Health Check Page and is available now until Wednesday 15th December. It will also broadcast on Sunday 12th of December in Phuket at 8:00 AM on 91.5 FM and 102.5 FM and Online via the Internet radio portals.

And could Viagra be a candidate drug for Alzheimer’s disease?

This week’s guest is Mathew Fox, Professor of Global Epidemiology from Boston University.

From last week here is a summary of the current knowledge about Omicron.

South Africa announced their discovery of the Omicron variant to the world as quickly as they could.

The response from many nations was panic and the closure of transport links with southern Africa.

This week’s show is available to hear On Demand now and is also available on-air and online at 91.5 FM and 102.5 FM this Sunday the 5th December at 9:00 AM BBC Science in Action. The programme will be available until the 10th of December.

Tulio de Oliveira who made the initial announcement and leads South Africa’s Centre for Epidemic Response and Innovation tells us this is now having a negative effect on the country, with cases rising but vital supplies needed to tackle the virus not arriving thanks to the blockade.

However, scientists have produced models in the past which can help us understand what these mutations do.

Rockefeller University virologist Theodora Hatziioannou produced one very similar to Omicron and she tells us why the similarities are cause for concern.

Science sleuth Elisabeth Bik and Mohammad Razai, professor of Primary Care at St George’s University in London have just been awarded the John Maddox Prize for their campaigning investigations in science.

Elisabeth is particularly concerned with mistakes, deliberate or accidental in scientific publications, and Mohammad structural racism in approaches to healthcare.

Laura Figueroa from the University of Massachusetts in Amhert in the US, has been investigating bees’ digestive systems.

Though these are not conventional honey bees, they are Costa Rican vulture bees.

They feed on rotting meat but still produce honey.

The BBC Science in Action programme is presented every week by Roland Pease Producer: Julian Siddle

Bloomberg reported How a Missing Gene Led South African Scientists to Find Omicron on 30 November 2021. Read the full story. The developments heralded the onset of a wave of infections with the omicron variant in the country. It swiftly became the dominant strain and has driven a new surge in cases. The Nov. 25 announcement of its discovery triggered global panic and a market meltdown, with countries including the U.K. and the U.S. imposing flight bans to and from South Africa. By Tuesday, the mutation had been found in at least 15 countries.

Omicron Covid variant – what do we know? Claudia examines key questions about the new variant with Professor of Molecular Virology, Jonathan Ball.

This Health Check programme is available on the Health Check Page and is available now until Wednesday 8th December. It will also broadcast on Sunday 5th of December in Phuket at 8:00 AM on 91.5 FM and 102.5 FM and Online via the Internet radio portals.