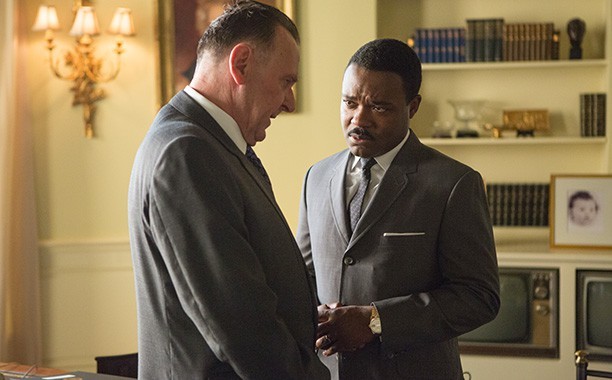 What does the latest British invasion say about the state of American acting?

Martin Luther King Jr. is a celebrated American icon. His wife, Coretta, was a beloved American public figure. President Lyndon Johnson was a colorful Texan, and Governor George Wallace was a good ol’ boy son of the South from Alabama.