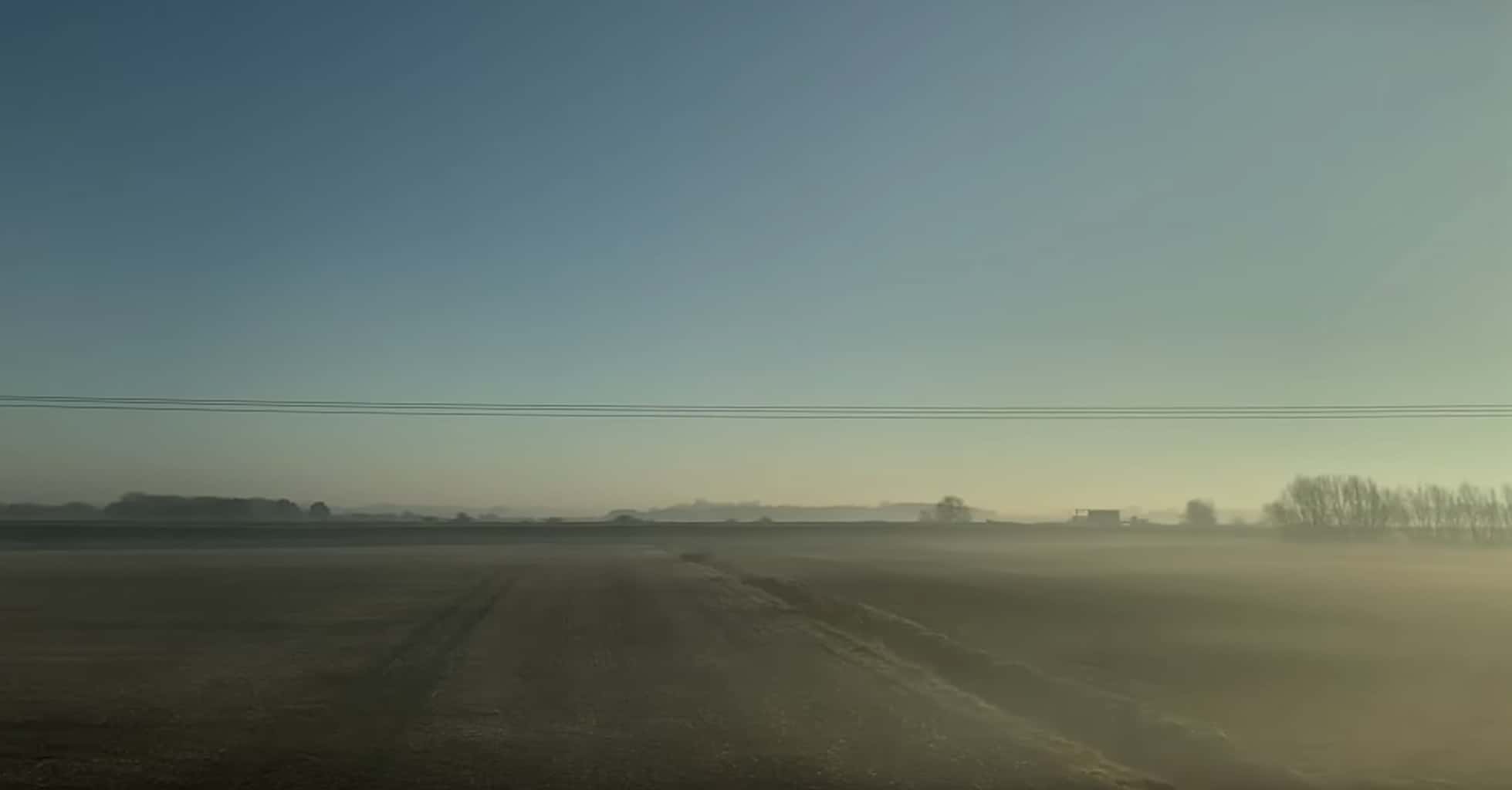 Brian and Roger Eno present a journey through a strange but familiar landscape in the new visual for “Celeste,” the first offering from the brothers’ first-ever collaborative album

The video is the first in a series directed by Brian Eno and software designer Peter Chilvers that “marries the simplicity and contemplative qualities of its soundscapes with suitably uncomplicated, mesmerizing imagery of slowly changing, dreamlike panoramas,” Deutsche Grammophon said of the visuals.

“The more you listen to this, particularly with the fabulous worlds that Brian has created. It is possible you can really walk into this enormous landscape and stay,” Roger Eno said in a statement.

Mixing Colours is due out March 20th and available to preorder now. The ambient album’s 18 songs take their titles from abstract and uncommon shades on the color palette; “Celeste” is the Spanish word for turquoise blue.

The Eno brothers Brian and Roger Eno previously worked together — along with Daniel Lanois — on 1983’s Apollo: Atmospheres and Soundtracks and More Music for Films. However, Mixing Colours marks the first time the brothers have released a collaborative album alone and jointly under their names.

“There’s a huge commonality between what we’re interested in,” Roger Eno previously said of the collaboration. While Brian added, “These pieces are very impressionistic and very much to do with sonic quality, sonic color.”