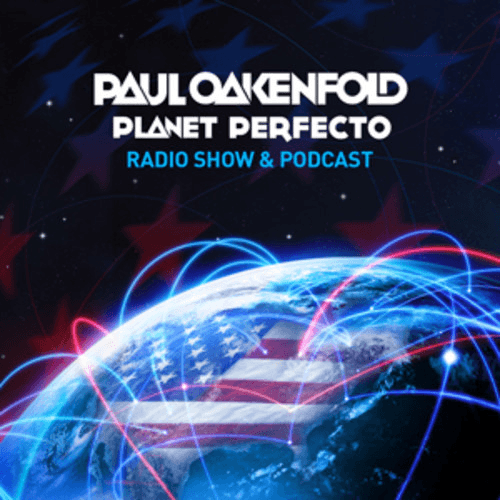 This week Armand Van Helden, Sean Tyas, Chicane along many other premier artists are all on Planet Perfecto, presented by Paul Oakenfold.

Armand van Helden was born February 16, 1970, and is an American DJ, record producer, remixer, and songwriter from Boston, Massachusetts.

In early 2011, Armand Van Helden teamed up with fellow DJ/producer A-Trak to form Duck Sauce in 2011. The duo scored hits with “Barbra Streisand” and “The Big Bad Wolf”.

Sam Smith‘s “I’m Not the Only One” features a remix from Armand Van Helden. In September 2014, Van Helden remixed Creeping In The Dark for Jungle 70 & Majestic.

Moving on to April 2015  UK -based Snakehips released Forever Pt. II EP, Armand Van Helden, as part of Duck Sauce, remixed their song “Forever”. which as you can imagine spurred a series of well-received remixes.

Van Helden plays ‘wings’ have a listen on YouTube

Winner of the “Punk’d” remix contest Sander van Doorn selected him and Sean Tyas burst onto the scene in 2006.

Sean presents an internet radio show which airs on the first Monday of once a month entitled Tytanium Sessions on Digitally Imported’s trance channel di.fm/trance and is also available on Itunes.

Among his works are singles “Offshore”, an Ibiza trance anthem included in many compilations in both chill-out and dance versions “Saltwater”. Saltwater featured vocals by Clannad member Máire Brennan, and the UK number-one hit “Don’t Give Up”, featuring vocals by Bryan Adams. Don’t Give Up became a top ten hit on singles charts across Europe and Australia.

Chicane released a new album on titled Twenty a celebration of his 20th anniversary in the music industry. Released in July Twenty was preceded by “Carry Me Home” in June which was the lead single and a rework of the same song by Gloworm, featuring the vocals of Steve Edwards.

There’s always plenty to see and hear with Paul Oakenfold  and right here at Phuket Island Radio.  We are delighted to have Planet Perfecto along with a number of Top name DJ’s.

Planet Perfecto is broadcast every Friday from 10pm, on-air throughout Phuket and online with internet streaming and our FREE to download mobile apps.