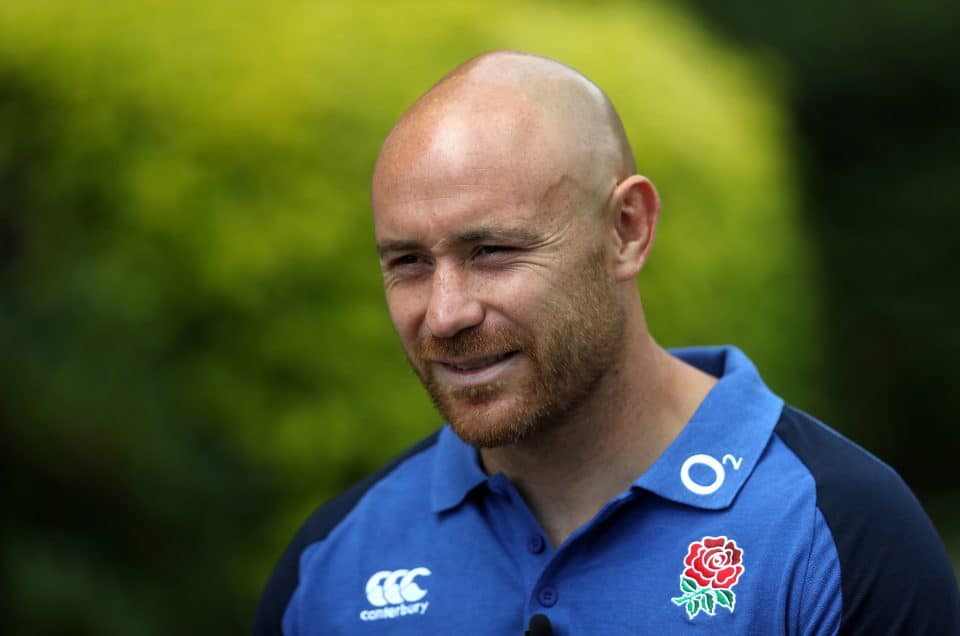 Ben Youngs, England’s first choice in the position, is included on the bench for a game that takes place 24 hours before Eddie Jones finalises his 31-man squad for Japan 2019.

“Willi’s got an opportunity. He’s been good with Gloucester and he deserves this chance,” attack coach Scott Wisemantel said. “We’ve got a pool of good half-backs and he’s in that pool. We know what the others can do, so let’s see what he can do. “Willi’s quite aggressive and forceful and that’s a different profile for us, so let’s see how he goes.”

With three further warm-up Tests to come, Owen Farrell misses out altogether so George Ford starts at fly-half and is also named captain of a side that contains 377 caps.

“More than that have been his actions on the training field. He has so much energy and everything you want from a nine, such as the strong execution of the basics.

“And he speaks well off the field, which is a massive help to someone who is playing outside him.”

Also winning his first cap is Ruaridh McConnochie, the Bath wing who followed up a fine spell in sevens with a strong finish to the 2018-19 Gallagher Premiership season.

Lining up the other wing is Test Lion Anthony Watson, who will be making his first appearance for England since damaging his Achilles at the end of the 2018 Six Nations.

Piers Francis profits from Ben Te’o’s unexpected absence from the training squad by winning his fourth cap in a centre partnership alongside Henry Slade.

For the first time, Sam Underhill and Tom Curry start in the same back row despite being specialist opensides with the latter packing down at six. Joe Launchbury and Jonny May discuss if Danny Cipriani will get an England Rugby recall

The first of back-to-back matches against Wales presents a number of players with their last chance to secure their World Cup places.

Prop Dan Cole and locks Joe Launchbury and Charlie Ewels will be looking to impress against Warren Gatland’s side and help gain revenge for defeat in the Six Nations in February.

All The Sport News

Stay up to date with all the latest sport news and views, visit us HERE

Are you following the latest on the Andy Ruiz Jr fight?