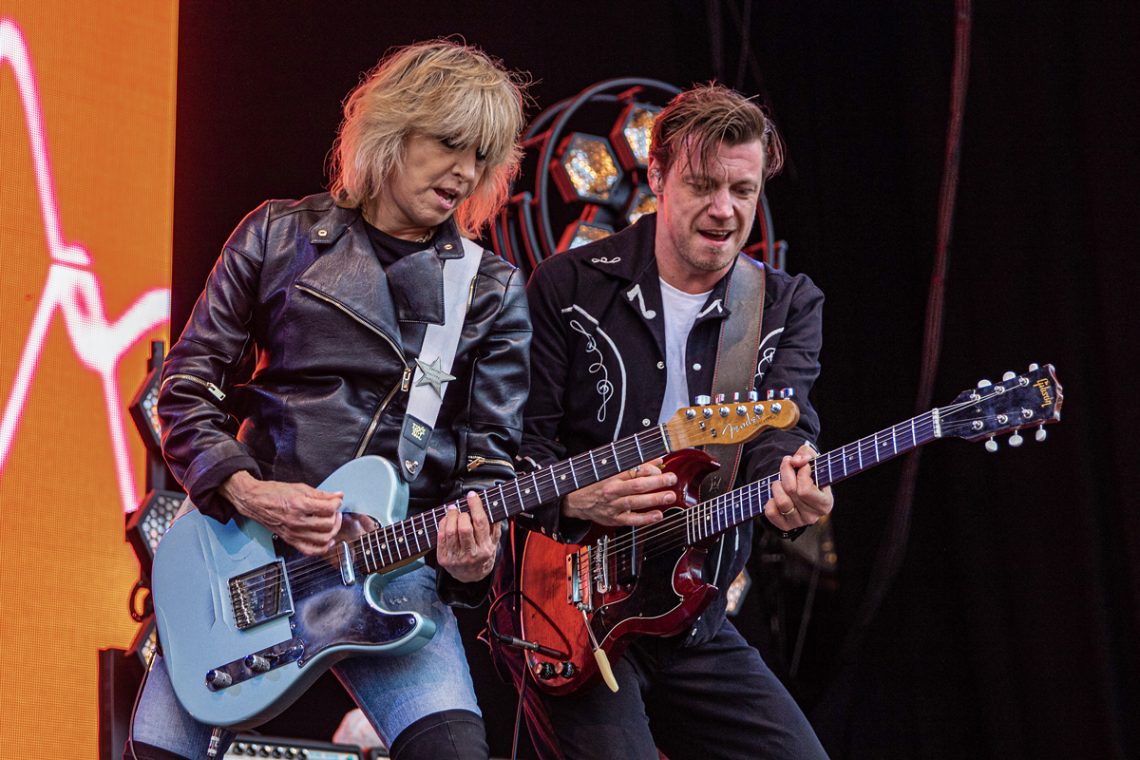 The Pretenders Drop Slow Burner, ‘You Can’t Hurt a Fool’ 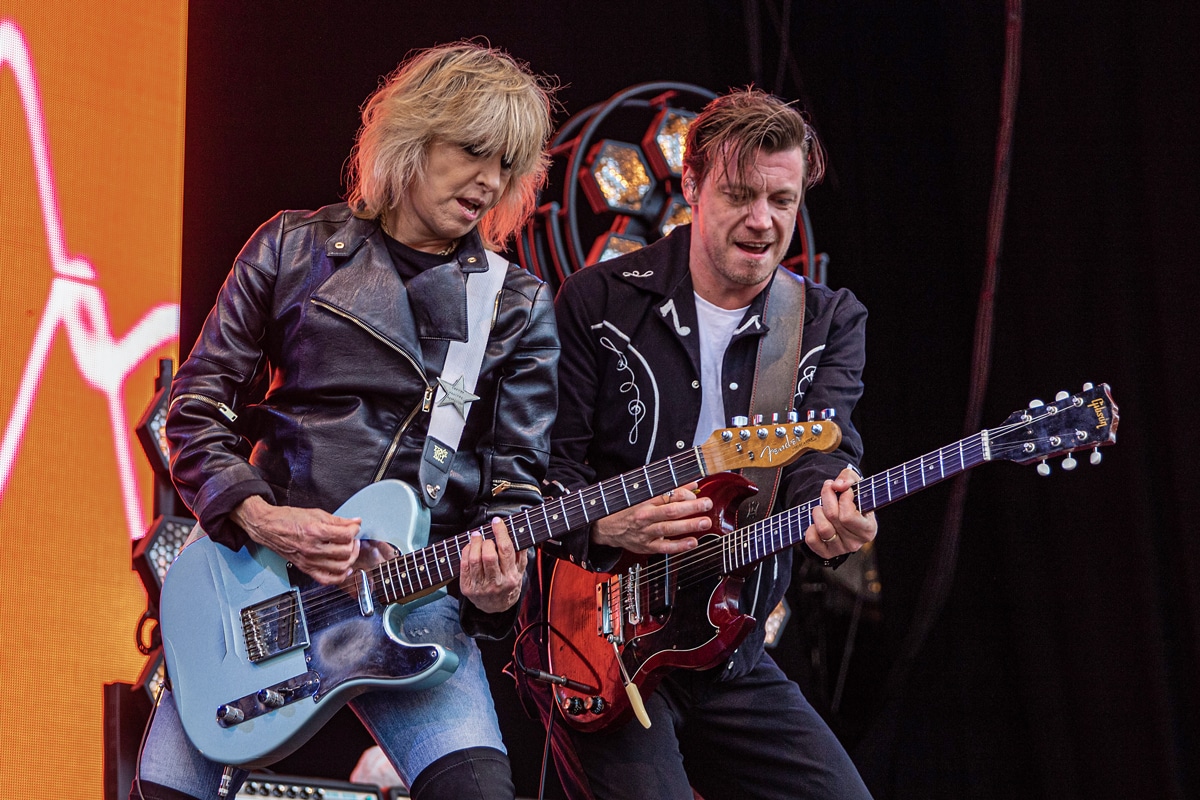 The Pretenders have dropped an introspective ballad, “You Can’t Hurt a Fool.” The track is off of the band’s upcoming LP, Hate for Sale, out July 17th via BMG.

“You can’t hurt a fool,” Chrissie Hynde warns, her signature vocals melting over a soulful guitar riff. ” ‘Cause genuine fools don’t play by the rules.” She lays down each line, sharing her rock & roll wisdom: “Look at her now/She’s center stage/Too old to know better/Too young for her age.”

“I suppose our biggest influence, apart from crazy, hardcore rock & roll, has been R&B,” Hynde said in a statement. She wrote all the record’s songs with guitarist James Walbourne. “James and I really grappled with this one to get in all the subtleties and nuance of an R&B classic, albeit with modern, autobiographical lyrics. … The fool is me!” she added.

“You Can’t Hurt a Fool” follows the single “The Buzz.” Hate for Sale, the band’s 11th studio album, was originally slated for May 1st, but was delayed like many other releases due to the coronavirus pandemic. It’s the first record to feature founding drummer Martin Chambers. The only other surviving member of the pretenders — since 1999’s Viva el Amor.

Hate for Sale is currently available for pre-order.

The Pretenders on Wiki.