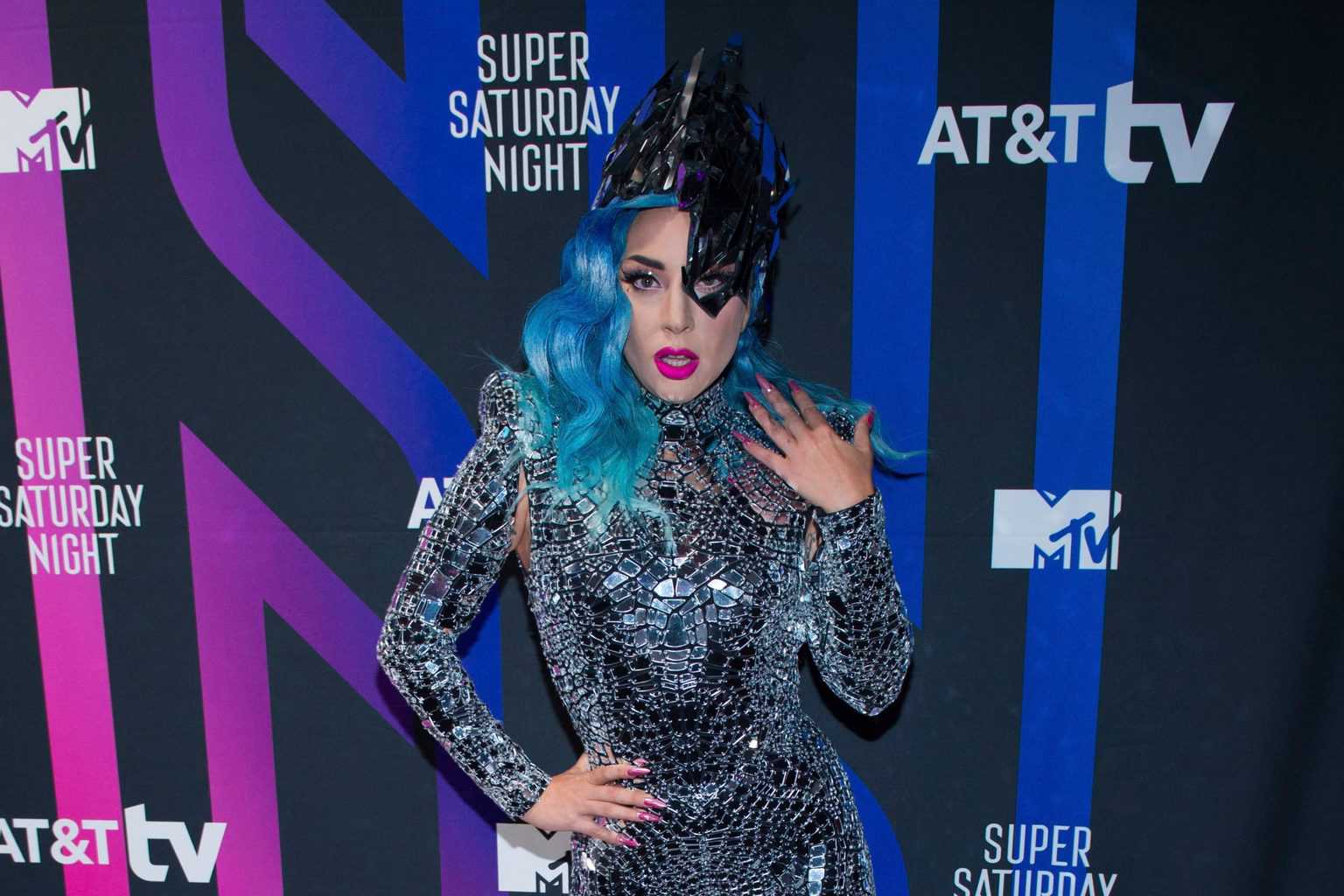 The Greatest Hits of Music a weekly show produced by James Ross this week features amongst other’s Lady Gaga.

Gaga an American Singer, Actress and songwriter was born Stefani Joanne Angelina Germanotta in March 1986. Initially performing in theatre high school plays she studied at NYU Tisch school of Arts. However, Gaga dropped out to look into and pursue a music career.

Fortunately or unfortunately she left a rock band performing in the avant-garde art circuit and secured a job with Sony Music.

Her vocal abilities were noticed by Akon and she signed a record deal with Interscope Records along with Akon’s own Kon Live Distribution.

2008 Lady Gaga released her first album The Fame, which included chart singles Just Dance and Poker Face. Born This Way her 2nd album and released in 2011 sold over 100 million copies in a week. In addition, there were number one singles for the album “Born this Way”.

Award after award for Lady Gaga

Winning a Golden Globe in 2016, six Grammy Awards, three Brit Awards and twelve Guinness World records Lady Gaga is a very accomplished artist and furthermore she has sold over 146 singles to date. Gaga was Billboard’s “Woman of the Year” in 2015 and her commitment and philanthropic work at the Born This Way Foundation is commendable.

In the mix this week with Lady Gaga.

The latest from Shawn Mendes, Jonas Blue, and Sia & Kendrick Lamar, and a Top 10 hit from the Belgian charts. Plus classics from The Zutons, Prefab Sprout, Eric Clapton, and Depeche Mode, oldies from The Beatles, Bob Dylan, Barbra Streisand, and Marvin Gaye & Kim Weston and so much more…

The greatest hits of Music with James Ross Sunday at 2pm.

Did you listen to the new Monday night show Retro Radio, on air from 8pm with Andy Henly.