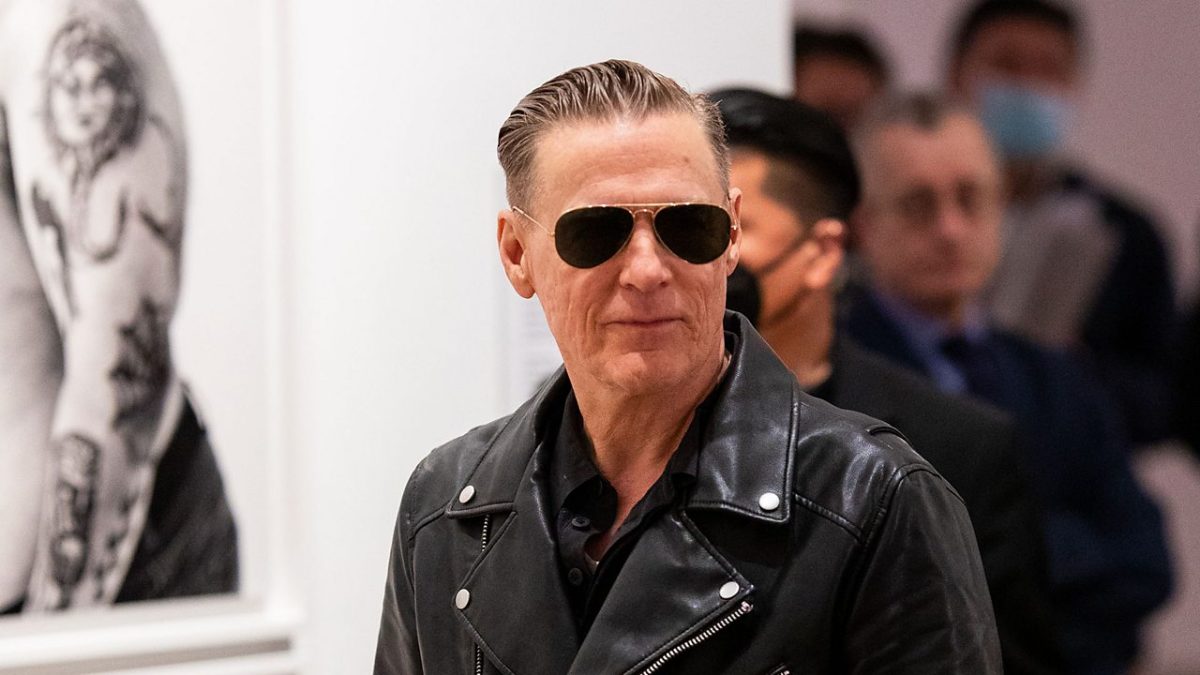 Bryan Adams is back with a new album and so are the UK Country and Western duo The Shires, both tell us all about their new music.

There are also tracks from the latest albums by Swedish rock band Ghost, newcomers The Mysterines and Rex Orange County.

In the singles chart we are looking out for a big new hit from rapper Aitch, plus we will find out if Dave can make it two weeks at the top with his song Starlight.

This week Top of the Pops is presented Kim Robson Producer: Alan Rowett

Bryan Adams is still going forward and as popular as ever. We previously featured Please Stay and that old favourite Summer of 69 on Big Ones and New Ones.