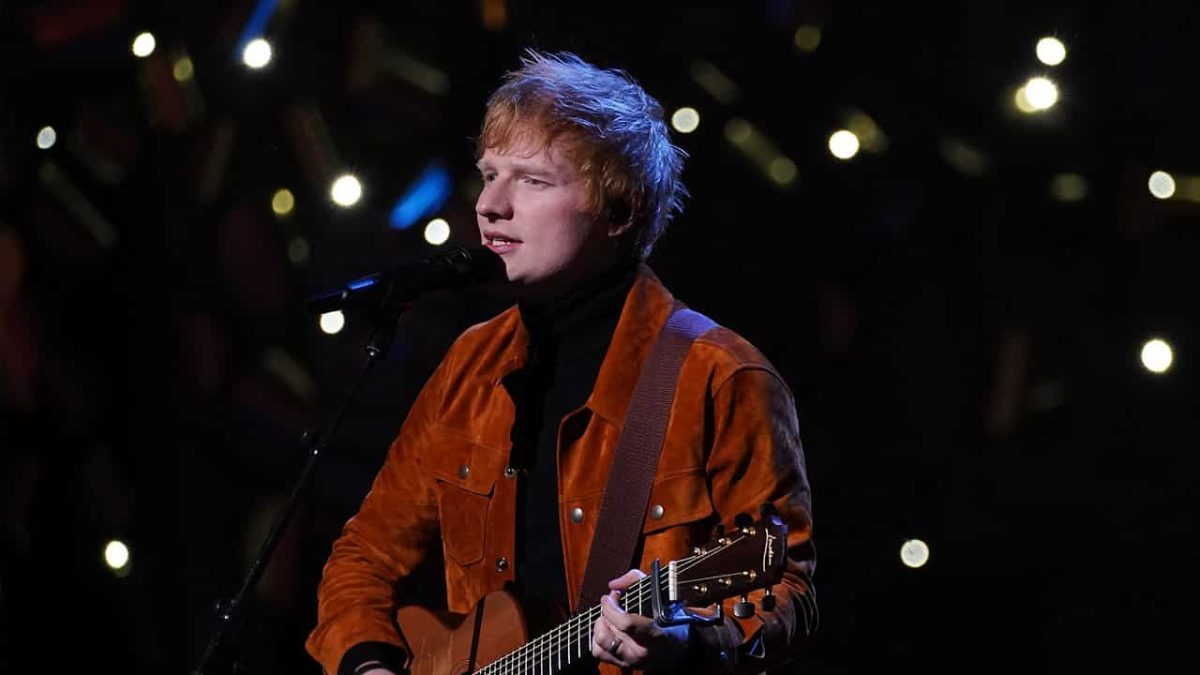 This week Ed Sheeran new album was released and currently, it is outselling the rest of the Top 25 combined.

We catch up with Ed for a chat about his new collection of songs.

This is my favourite album I’ve made, I’m so proud of it. Thank you to all the wonderful people who worked on it with me. To the fans, I hope you love it as much I do, it’s been a long journey to this point. Have a fantastic weekend

This new album comes straight after Elton John new album ‘The Lockdown Sessions’ which went into the album charts at Number 1. For this new album, Elton has returned to his roots and become a session musician again.

Also, we hear from Richard Ashcroft.

He first found fame as a vocalist with the group The Verve and has since had a very successful solo career. He is back with an album that sees him revisiting some of his old tracks with new arrangements.

We check out new music from Mastodon, Joe Bonamassa, War On Drugs and DJ Joel Corry who has teamed up with singer Mabel.

Will Adele hang onto the top position in the UK charts for a third week with her song Easy On Me? We take a look at the top five best selling songs in the UK.

BBC Top of the Pops is presented by Kim Robson

Find out if Ed Sheeran and Elton John can remain at number one for a second week.