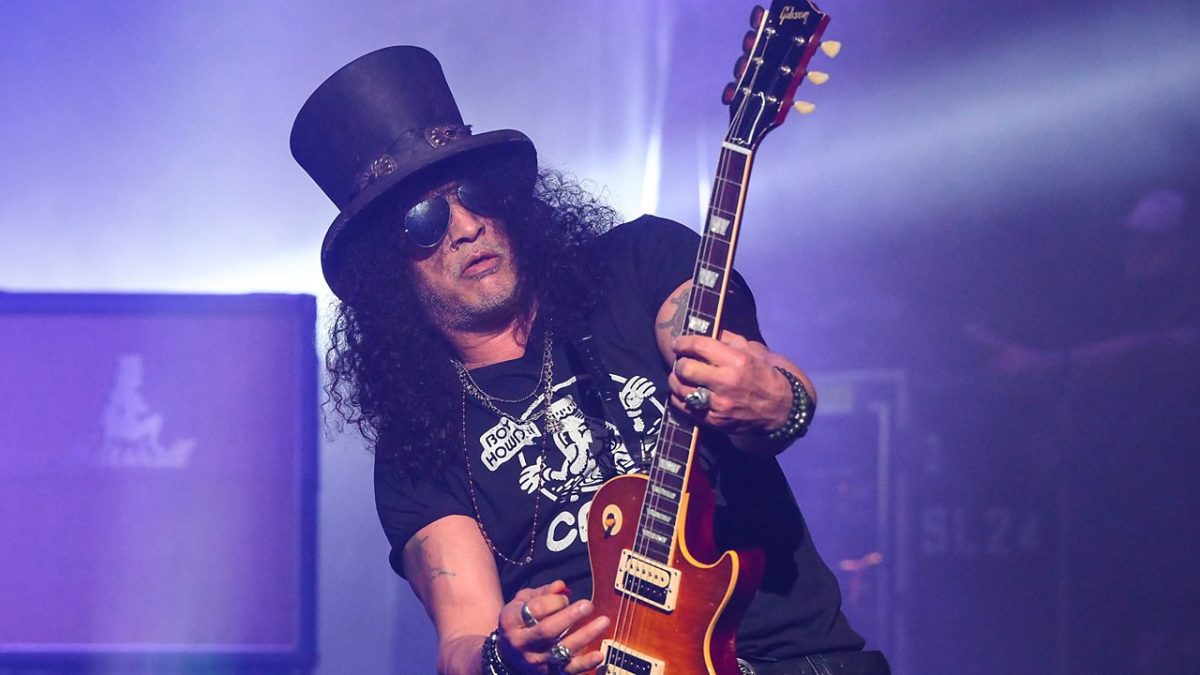 The guitarist Slash is best known in his day with the band Guns N’ Roses.

He is back with a new solo album, 4, featuring Myles Kennedy and the Conspirators and released by Gibson Records.

This week he tells us all about it. Plus the band Alt J are back with their fourth album The Dream.

We check out music from Big Thief, Frank Turner, Eddie Vedder and Dove Cameron. Plus, a look at all of the top five songs in the UK chart.

Today’s presenter of Top of the Pops is Kim Robson Producer: Alan Rowett