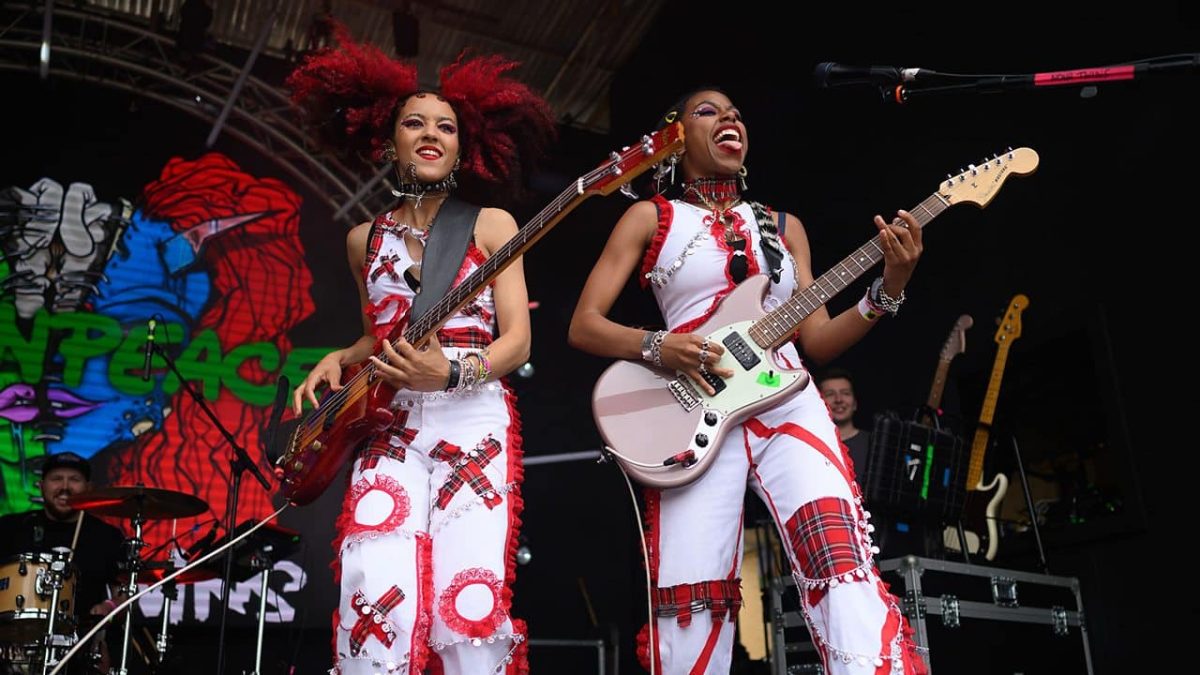 Actress Jessie Buckley and musician Bernard Butler have teamed up for a collection of songs which have just been released as an album.

They tell us how they got together and how the project got started. We also hear from the powerhouse duo the Nova Twins who have just returned with their second album.

There are new tracks from Foals, The Smile, Joji, Drake and producer Sigala.

Plus we will find out if Kate Bush can remain at number one with the classic 1980s track Running Up That Hill.