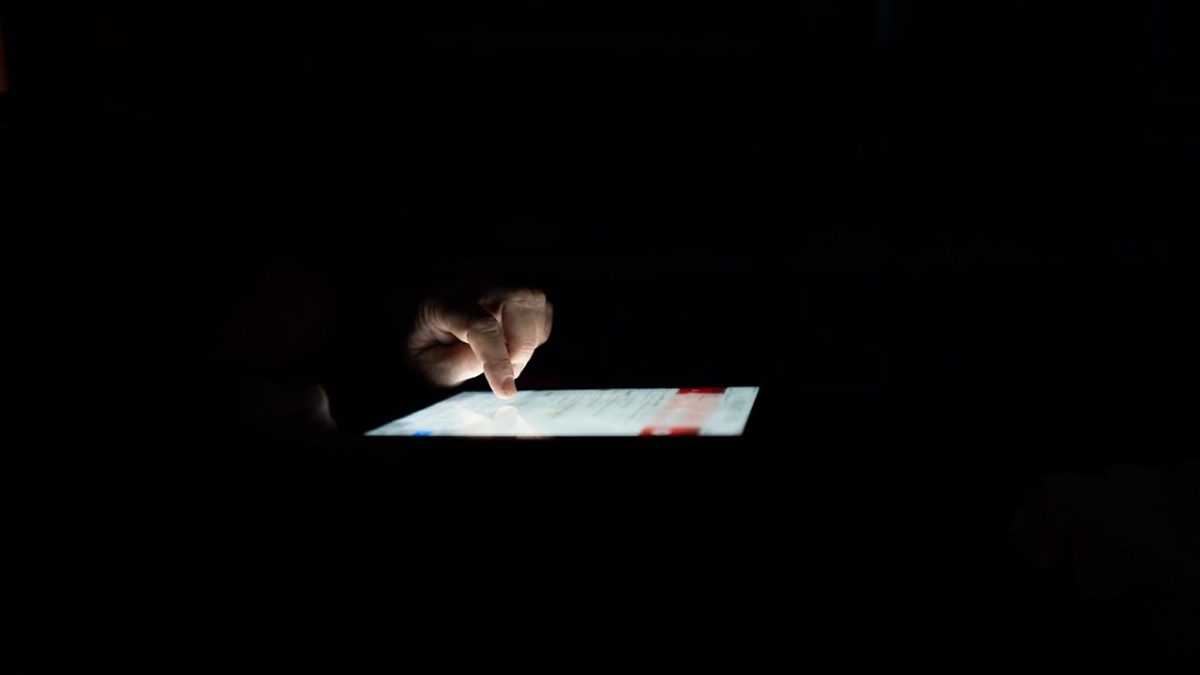 Does North Korea have digital control and is known as one of the most isolated countries in the world.

This programme is available NOW OnDemand at the Digital Planet Page and is available now until Wednesday the 18h of May. It will also be broadcast on Sunday the 15th of May in Phuket on 91.5 FM and 102.5 FM and Online via the Internet radio portals.

Yet, there are North Koreans who have access to some of the same kinds of technologies that are available to the rest of the world, albeit with severe restrictions.

A new report suggests that some even hack their smartphones to get around the stringent digital controls.

One of the authors Martyn Williams as well as North Korea expert and co-host of the BBC podcast The Lazarus Heist Jean H. Lee join us on the programme.

A push of a button for clean drinking water

Clean Drinking water at the push of a button Researchers at MIT has created a portable device that can clean and desalinate seawater. It works by creating an electrical field that pulls salt and suspended solids out of the water.

Unlike other methods, this requires little electricity and no filters. Research scientist Junghyo Yoon is hoping to improve and commercialise the technology in the next couple of years.

EDUtainment every Sunday from the BBC