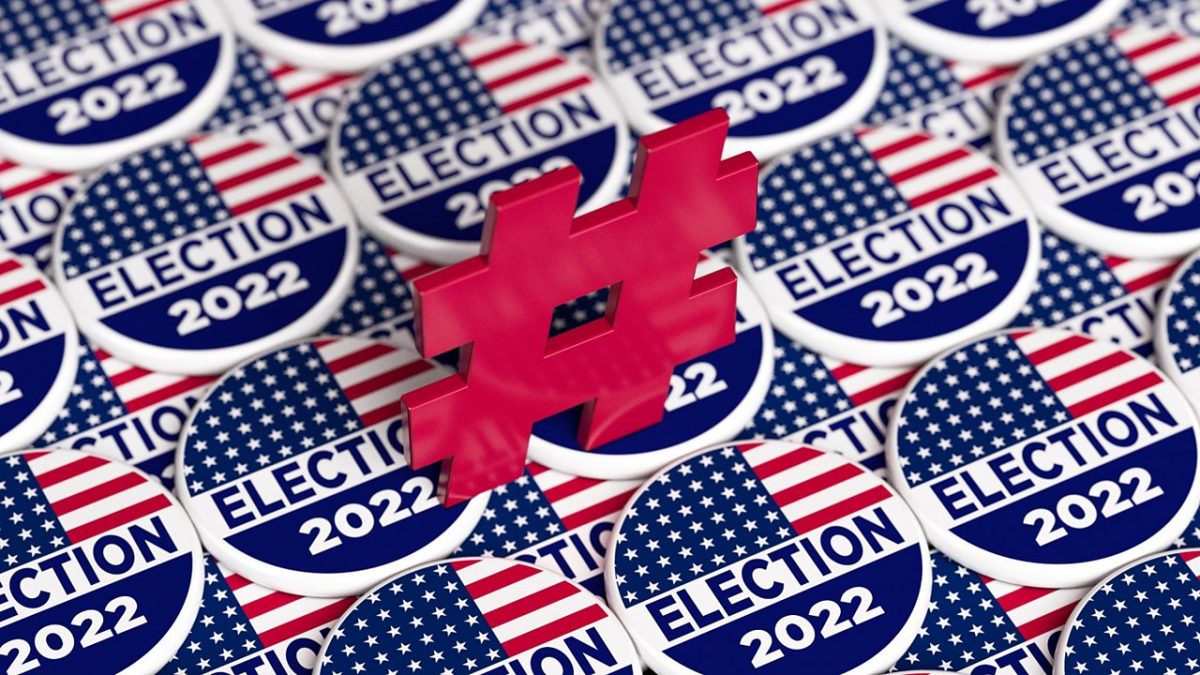 With the US midterm elections only a few months away Twitter has announced how it plans to “enable healthy civic conversation” on its platform i.e. how they plan to control political disinformation.

This programme is available NOW On Demand at the Digital Planet Page and is available now until Wednesday the 24th of August. It will also be broadcast on Sunday the 21st of August in Phuket on 91.5 FM and 102.5 FM and Online via the Internet radio portals.

Journalist Emma Woollacott who has written about the new measures for Forbes is on the show, as is New York Times Reporter Tiffany Tsu to tell us about political misinformation on TikTok and the plans for the midterm elections.

Should Facebook have handed over private messages between a mother and her teenage daughter about procuring abortion pills?

Facebook evidence – should they have handed over private messages?

Bill Thompson examines why this happened – Facebook messenger data, unlike many other messaging apps, is not end-to-end encrypted.

Should the company be able to hold onto so much data and what can our listeners do to ensure their conversations on messenger apps remain private?

Satellite pollution In this week’s Discovery reporter Jane Chambers looks at the unexpected impact of satellites.

There are currently around 7000 active satellites orbiting space and there are plans for many more to be launched in the next decade by internet companies and countries around the world.

They are revolutionizing our lives but having some unintended consequences from disrupting million-dollar astronomical research to the real danger of satellite collisions in space as orbits become increasingly crowded.

She tells us what the satellite companies are doing to minimize the impact.

So much more on a Sunday.