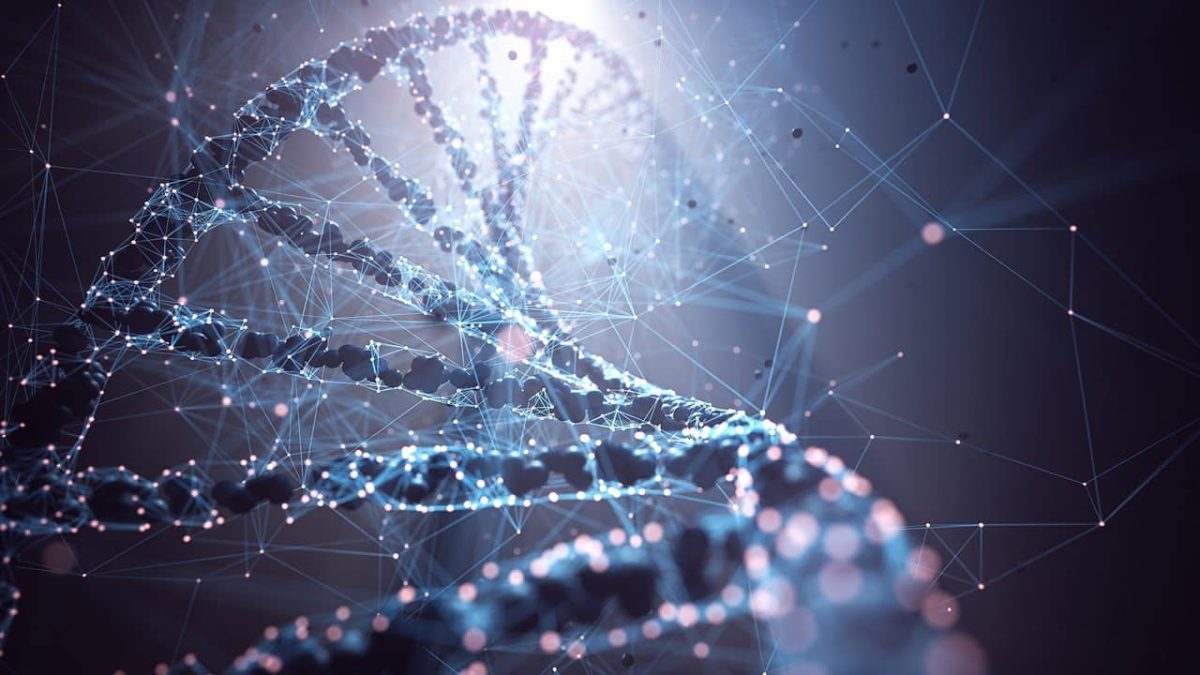 Dreams and Nightmares this week on Discovery as biologist Matthew Cobb presents the first episode in a series which looks at the 50-year history of genetic engineering, from the concerns around the first attempts at combining the DNA of one organism with the genes of another in 1971 to today’s gene-editing technique known as CRISPR.

This programme is available NOW on Demand at the BBC Discovery Page and is available now until Tuesday 30th November. It will also broadcast on Sunday 28th of November in Phuket at 8:30 AM on 91.5 FM and 102.5 FM and Online via the Internet radio portals.

The first experiments to combine the DNA of two different organisms began at Stanford University in California in 1971.

The revolutionary technique of splicing genes from one lifeform into another promised to be a powerful tool in understanding how our cells worked.

It also offered the prospect of a new cheap means of manufacturing life-saving drugs – for example, by transferring the gene for human insulin into bacteria, growing those genetically engineered microbes in industrial vats and harvesting the hormone. A new industrial revolution based on biology looked possible.

At the same time, some scientists and the public were alarmed by disastrous scenarios that genetic engineering might unleash. What if microbes engineered with toxin genes or cancer genes escaped from the labs and spread around the world? In early 1974, responding to the public fears and their own disquiet about how fast the techniques we’re developing, the scientists leading this research revolution called for a global moratorium on genetic engineering experiments until the risks had been assessed.

This was followed by a historic meeting of 130 scientists from around the world in February 1975 in California.

Its purpose was to decide if and how the genetic engineering research could be done safely.

It was a rancorous affair but the Asilomar conference is held up as an idealist if imperfect example of scientists taking responsibility as they developed a powerful new technology.

Life Changers Dr Kevin Fong hears from the leaders in the field of medicine, science and technology to discover how and why they are reshaping our lives and the world we live in.

And, meet Steve Haake who has spent much of his career using technology to help elite sportspeople get better, faster and break records.

He has turned his hand to the engineering behind most sports, from studying how golf balls land, to designing new tennis racquets and changing the materials in ice skates.