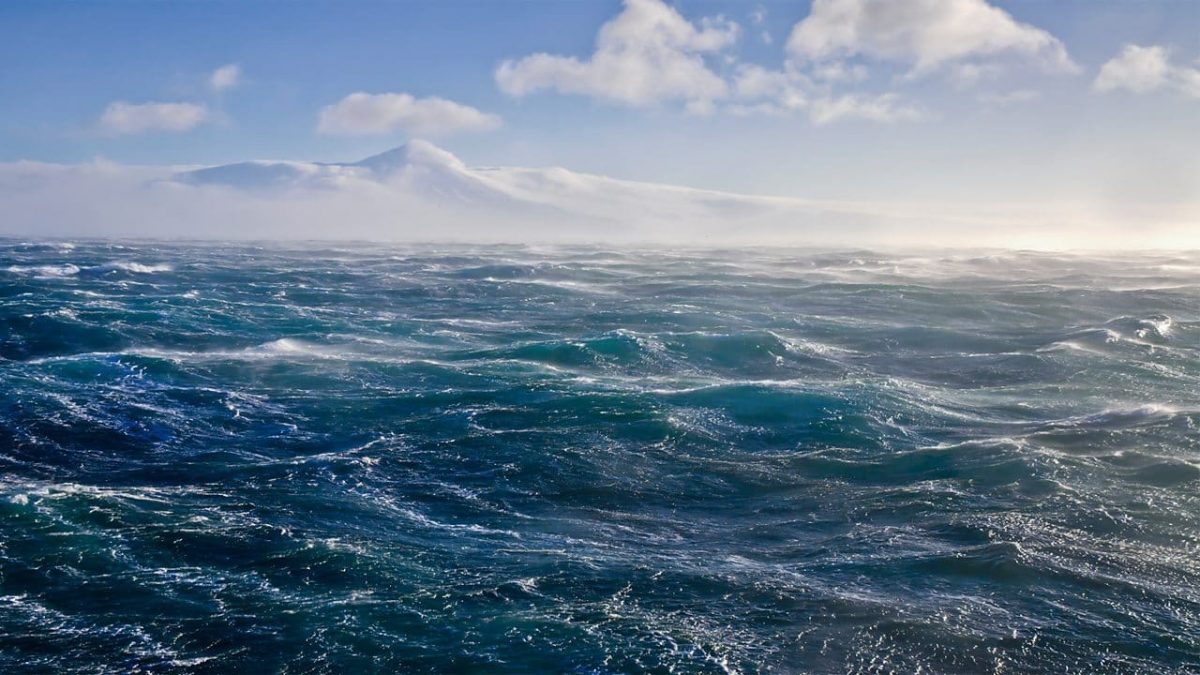 It’s time for a global conversation about how we research these powerful techniques, with agreements on how and where to deploy them.

This week’s show is available to hear On Demand now, and on-air Sunday 15 th November at 8:30 AM BBC Discovery

The global temperature today is 1.2°C hotter than preindustrial levels and it is causing climate change and sea-level rise, threatening the lives and livelihoods of millions of people. Coral reef ecosystems are headed for extinction within decades; glacial melt is speeding up with runaway consequences; agriculture has been hit by drought and extreme weather…. And as our carbon emissions rise, it’s only going to get worse, because we’re headed this century for at least 3°C of temperature rise if governments meet their NetZero targets.

Faced with this heat emergency, scientists are acting. In Australia, they are brightening clouds to make them more reflective, hoping to save the Great Barrier Reef, and coating the waters with a thin reflective film; in the Arctic, glaciers are being covered with fine glass beads to reflect the sun’s heat and slow melting; on the Asian plains, clouds are being seeded to deliver rain over drought lands.

Beaches are being coated with rock dust to try to “react out” the air’s CO2, and where coral reefs have already been destroyed by bleaching, scientists are creating artificial coral structures inhabited by genetically modified coral organisms. No global body is overseeing any of this, but it is mostly local and small scale.

As temperatures climb further, heatwaves and deadly weather events will kill even more people than today.

They want to see if seeding stratospheric clouds with sulphates would be possible and whether it would have any unwanted effects.

But a large vocal group of environmentalists is opposed even to feasibility studies. They claim that this sort of geoengineering is “unnatural”, and instead are pressing for huge societal change that is difficult to achieve, unpopular, and could cause hardship. Planned experiments have been cancelled after pressure by these campaigners, repeatedly, over several years.

Now they are trying to get a moratorium on any research into geoengineering. Many fear that even talking about geoengineering risks reducing efforts to decarbonise.

Meanwhile, the temperature keeps rising. Undoubtedly, there will come a point when society will decide it is no longer acceptable for thousands of people to die from hot temperatures and seek to deploy cooling technologies.

Technologies that we haven’t properly researched.

The government of India may decide to unilaterally cool the planet after a deadly heatwave, or the government of the US after an even more violent Sandy; or the government of an island nation after a typhoon that drowns the land… This is not something that should be decided by a few powerful nations, but equally, ignoring these potential lifesaving technologies because of cultural reticence would be a moral and political failure.

Instead, we need to have a conversation about how geoengineering should be researched, governed, regulated and deployed.

This is a programme about how we cool the planet with the latest geoengineering technologies and the loaded cultural values and politics around the biggest planetary dilemma of our time.

How do we tackle our energy crisis and balance the growing electricity demand worldwide with the need to reduce fossil fuel emissions to address climate change?

Science In Action last week reported via the World Meteorological Organisation reported record greenhouse gas levels, despite a fall in CO2 due to pandemic restrictions.

More from the BBC our broadcast partners.