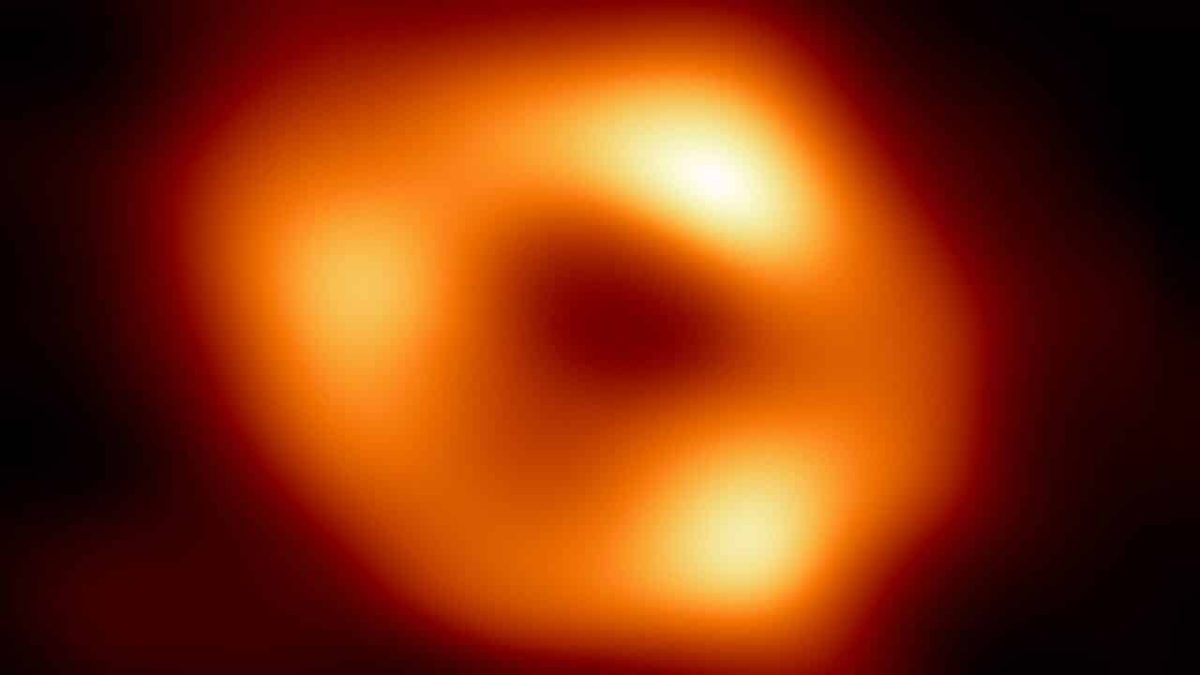 Is this monster black hole really the heaviest thing in the Galaxy? Which has now been imaged by the biggest telescope on Earth.

This programme is now available ON-Demand by visiting the Science in Action Page, it will be available until Thursday the 19th of May. It will also be broadcast on Sunday the 15th of May in Phuket at 9:00 AM on 91.5 FM and 102.5 FM and Online via the Internet radio portals.

This is Sagittarius A*, the supermassive black hole at the centre of our Galaxy – a gas and star-consuming object, a 4 million times the mass of the Sun.

The Event Horizon Telescope is not one device but a consortium of radio telescopes ranging from the South Pole to the Arctic Circle.

Their combined data allowed astronomers to focus on this extreme object for the first time. Astronomer Ziri Younsi from University College London talks to Roland Pease about the orange doughnut image causing all the excitement.

Also in the programme…

Climatologist Chris Funk talks about the role of La Niña and climate change in the record-breaking two year drought that continues to threaten the lives and livelihoods of millions of people in East Africa.

Was a pig virus to blame for the death of the first patient to receive a pig heart transplant?

We talk to the surgeon and scientist at the University of Maryland School of Medicine who led the historic animal to human transplant operation this year.

How easy will it be to grow plants in lunar soil on future moon bases?

Plant biologist Anna Lisa Paul has been testing the question in her lab at the University of Florida, Gainsville, with cress seeds and lunar regolith collected by the Apollo missions.

Every week Science in Action is presented by: Roland Pease Producer: Andrew Luck-Baker

Photo: First image of Sgr A*, the supermassive black hole at the centre of our galaxy Credit: EHT Collaboration, Southern European Observatory