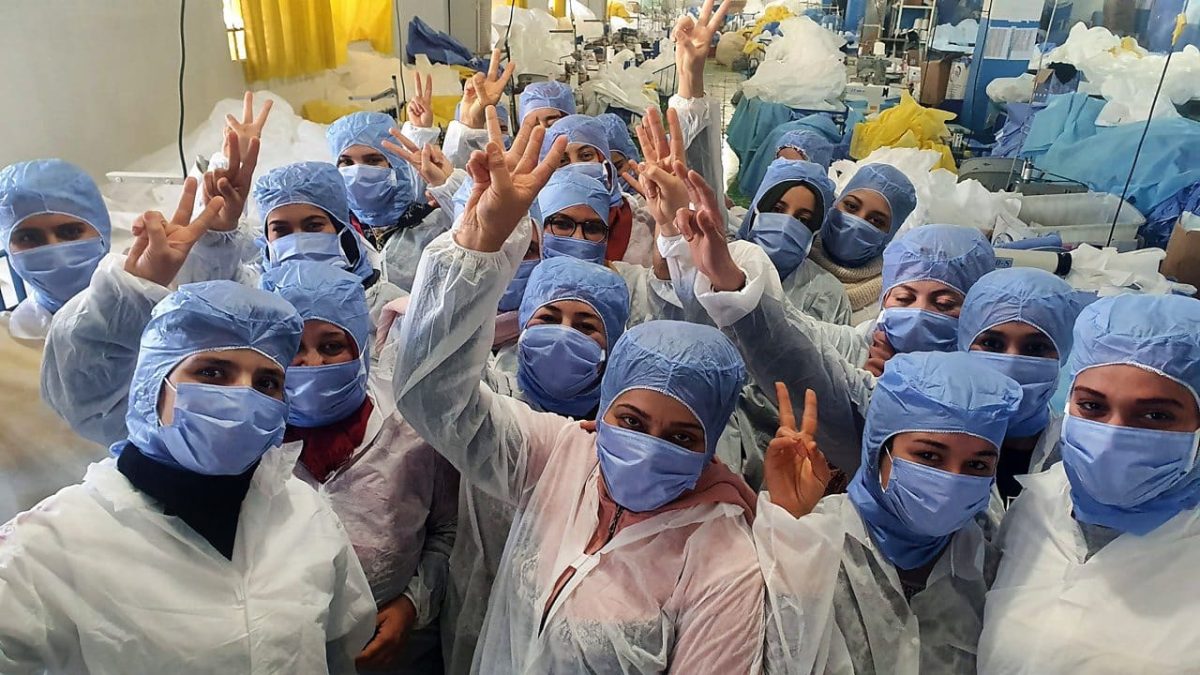 Now being produced in India, CORBEVAX is grown in yeast, similarly to several other widely available vaccines.

The technology used to make it is far simpler and more readily available than that used to produce mRNA vaccines. In theory, CORBEVAX could be produced cheaply in large quantities and go a long way to addressing the problems of Covid19 vaccine availability globally.

You may listen to this programme now ON-Demand by visiting the Science in Action Page, and it is available now until Wednesday the 12th of January. It will also broadcast on Sunday the 9th of January in Phuket at 9:00 AM on 91.5 FM and 102.5 FM and Online via the Internet radio portals.

It was developed by a Baylor College of Medicine team in Texas, including Maria Elena Bottazzi.

Antibiotic-resistant superbugs are thought to have emerged in repose to the use of antibiotics. However, the discovery of a superbug living on the skin of hedgehogs has challenged this view.

The superbug is thought to live with hedgehogs long before antibiotics were discovered. Jesper and Anders Larsen at the Danish State Serum Institute in Copenhagen explain.

Modifying viruses and infecting or killing pest organisms is an attractive proposition. However, there are concerns over what might happen when released, particularly their ability to mutate and evolve, says Filippa Lentzos from Kings College Department of Global Health and Social Medicine in London.

And The Royal Botanical Gardens at Kew have released the names of over 200 new species of plants and fungi discovered last year. Mycologist Tuula Niskanen and botanist Martin Cheek tell us more.

A vaccine for the world? CORBEVAX on Science In Action was presented by Roland Pease and produced by Julian Siddle.

Previously on Science in Action.

There is a lot more from our partners, the BBC every Sunday morning on 91.5 FM and 102.5 FM, and all shows are available Online and for convenience all week On-Demand.