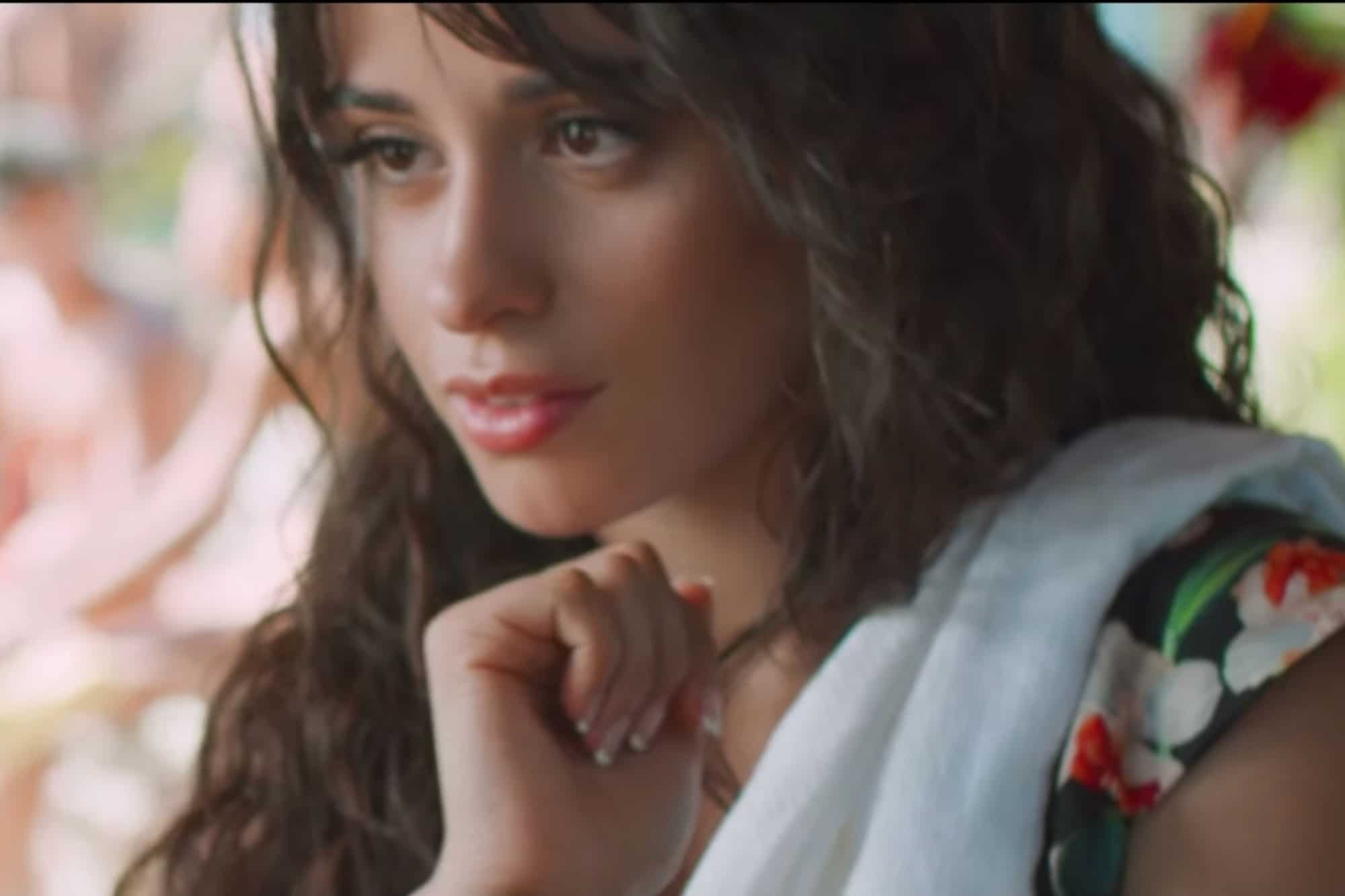 Three International stars and a spy plot as Sheeran is joined by Camila Cabello and Cardi B in his latest video.

The clip, modelled after spy movies, the plot is to steal what must be a very valuable necklace. As you may expect the heist is executed by a femme fatale (Alexis Ren) and her cyborg secret agent beau (Paul Karmiryan).

“South of the Border” is from Sheeran’s latest album, No. 6 Collaborations Project, featuring duets and collaborations with other artists across all of its tracks.

Ed Toured New Zealand in 2018 and we have featured the tour. And Ed is no stranger to Top of the Pops.

Camila Cabello released her own track today, “Cry For Me,” from her forthcoming album Romance.

Looks like Camila could have 4 songs in this week UK Top 40. Only one way to find out, tune into the UK Top 40 on Saturday. 3 PM live from London.