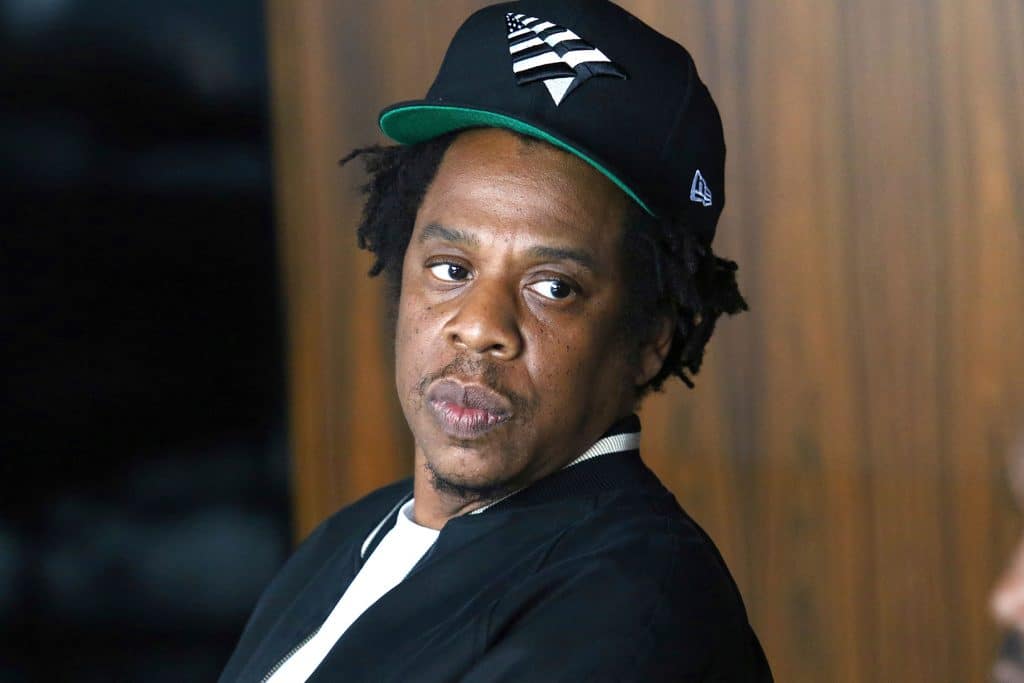 As part of the deal, Jay-Z’s entertainment company will become the NFL’s “live music entertainment strategist,” reports ESPN and The New York Times.

The partnership will see Roc Nation assist in the league’s key events like the Super Bowl halftime show, while also creating podcasts, visual albums, and organizing separate events and concerts.

“The N.F.L. has a great big platform, and it has to be all-inclusive,”

he told The Times.

“They were willing to do some things, to make some changes, that we can do some good.”

For years, Jay was critical of the NFL’s handling of peaceful protests from various players like Colin Kaepernick, who decided to kneel during the national anthem to bring attention to various forms of police brutality.

In 2018, Jay called Kaepernick an “iconic figure” on CNN’s The Van Jones Show and showed his support for the quarterback onstage and during performances on Saturday Night Live.

The league aligning itself with one of its most outspoken proponents is likely a strategic move after years of bad publicity, and reports all suggest a focus on “social change” will arise from the partnership.

According to ESPN, the new deal has the potential to boost the NFL’s Inspire Change initiative, which focuses on education and economic advancement, police and community relations, and criminal justice reform.

“I think that’s a core element of our relationship between the two organizations, and with Jay and I personally.”

More news on the Rap Scene

Did you see Alessia Cara when she stopped by The Tonight Show? And not to be missed Jay Z and Beyonce concert plans