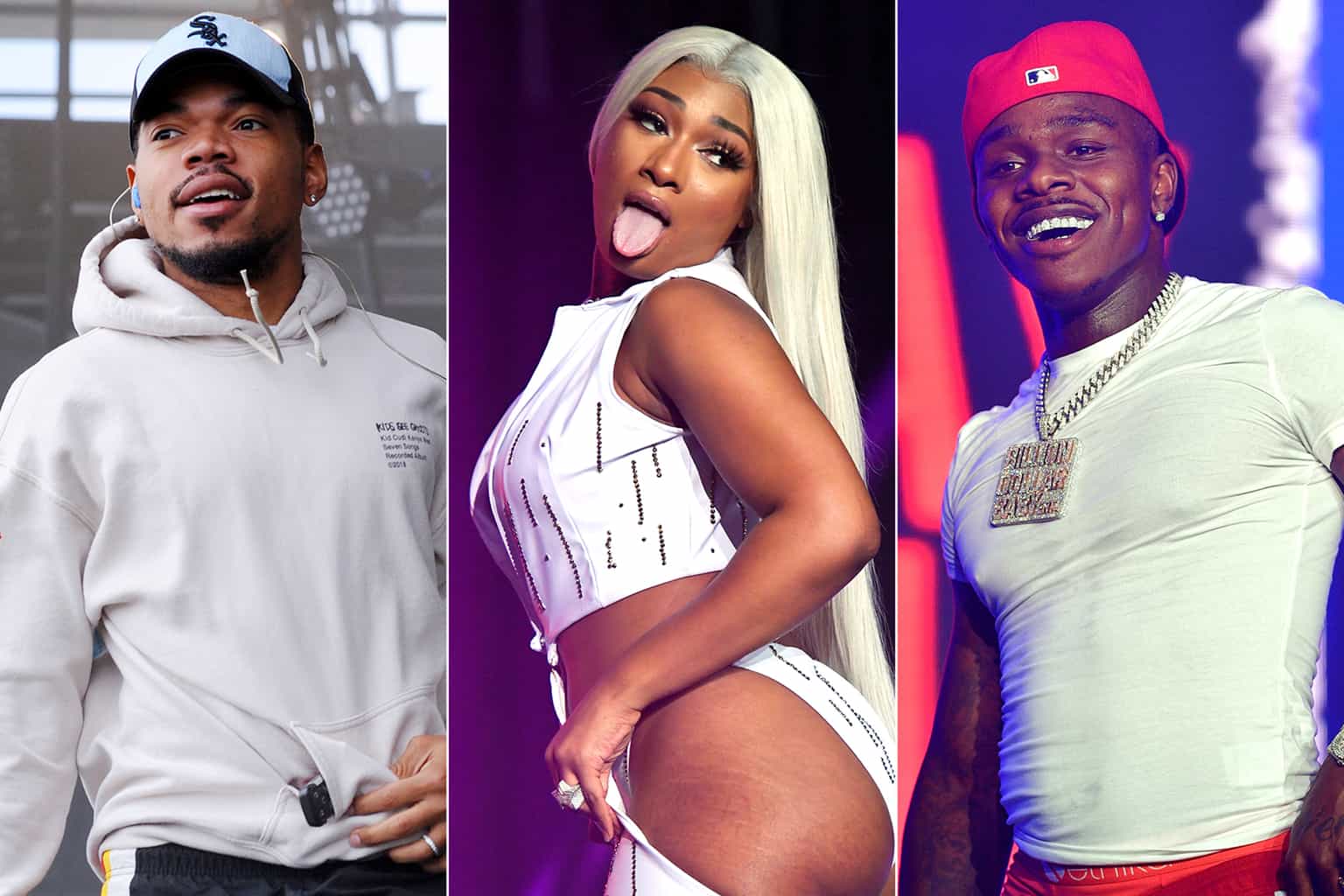 Latest news as DaBaby continues his dominance of the global music charts.

DaBaby is running the charts. the North Carolina rapper has transitioned from a regional star to a force that can almost singlehandedly deliver his peers. A decisive breakout just a few months ago, and then a hit.

He has four total songs on the Rolling Stone Top 100 — “Suge,” Chance The Rapper’s “Hot Shower,” Megan Thee Stallion’s “Cash Shit,” and “Baby,” featuring Lil Baby — three of which are as a guest artist or duo (he has the same amount charting on the Billboard Hot 100). Currently, his features for Chance and Megan are their highest (and only charting singles from their most recent albums) on the RS Top 100.

Jonathan Lyndale Kirk (born December 21, 1991), known professionally as DaBaby, is an American actor, rapper, and songwriter. He is best known for the single “Suge“, the lead singles off his album, Baby on Baby. The song was a commercial success and peaked at number seven on the Billboard Hot 100.

Along with the success of the single, his debut studio album Baby on Baby peaked at number 7 on the Billboard 200.

That dominance, logically, comes from DaBaby’s strength on streaming platforms. Three of his songs are in Spotify’s U.S. Top 50, and five have reached YouTube’s U.S. Top 100 Songs chart. Recently, his success extended to radio, a more difficult jump to make. “Suge,” “Cash Shit,” and “Baby Sitter,” featuring Offset, are in the top 40 most-increased plays on radio for mainstream R&B/Hip-Hop National Airplay, according to Nielsen’s BDS rankings.

In a March interview with Rolling Stone, DaBaby described how he developed and grew his grassroots movement.

“I was trying to figure out how to get radio play. I ended up in his [Arnold Taylor of South Coast Music Group] office anyways before even linking up with him, to work on the radio campaign,” he said.

“It ended up talking with him about him wanting to sign me and I think King Carter brought me to his attention. From that point on, I guess he liked what I had going on. He came, hollered at me. He let me know what it was. Even with Interscope now, I make it real easy on the label. I come with way more than the average artist is gon’ come with. I’m hands-on when it comes to marketing, when it comes to everything.”

“I do sincerely apologize. I do,” DaBaby said. “I’m very sorry that there was a female on the other end of that flashlight on their phone. But you know, keep in mind, I couldn’t see you because you got the flash this close to me. Which is okay, it’s no problem. A lot of people did — they didn’t put it as close as you put it — but a lot of people had flashed on me, and that’s okay. That’s what I signed up for.”

After the video circulated of the rapper striking a female fan in the face prior to his Saturday after-party concert in Tampa, Florida. The full story is HERE.

Stay up to date with all the news about the music industry and tune in every day to 91.5 FM and 102.5 FM On-Air and Online.

Did you see who has done an entertainment deal with the NFL HERE? Rolling Stone has just reported it along with this report Rolling Stone

Wondering what Jimmy Kimmel has been up to lately, find out here

Did you catch The Smashing Pumpkins on The Late Show? We did, here you go. Or if you are into Dance Music read about the festival in Goa India. Finally don’t miss Common ‘Hercules’ Video with Swizz Beatz