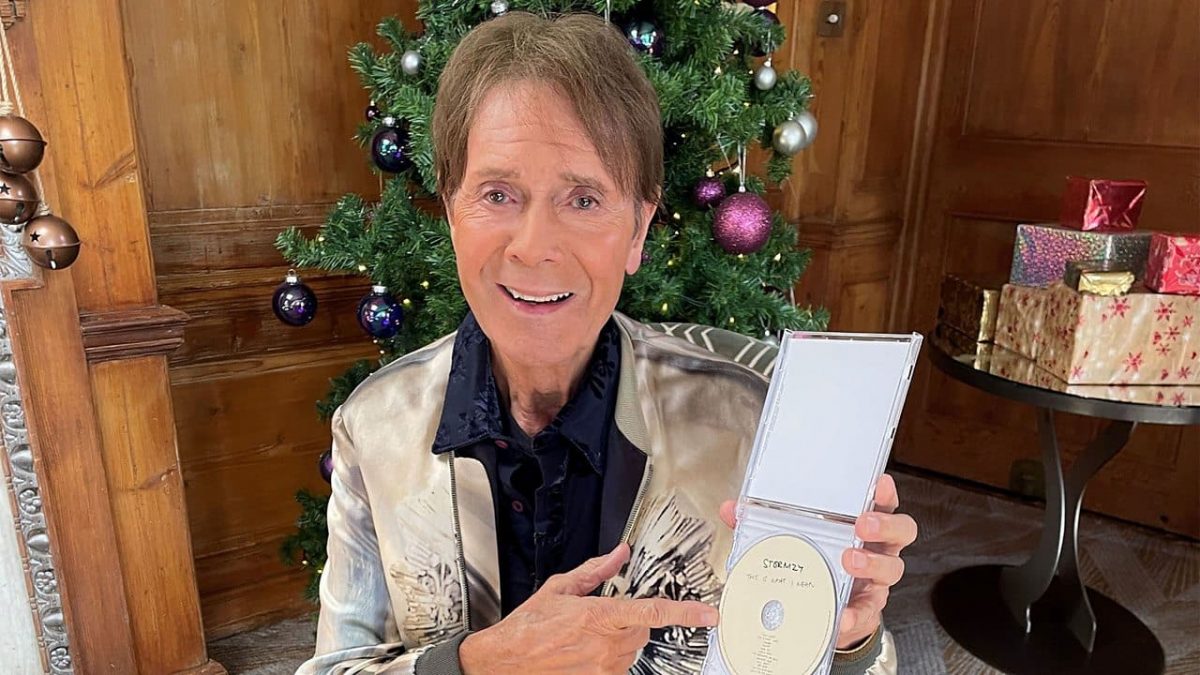 Sir Cliff Richard with a career that stretches back to the 1950s and during that time he has celebrated the festive season with a number of singles and albums.

He has just released a new collection of seasonal songs and he will be telling us all about it.

We will also be hearing from singers Michael Ball and Alfie Boe who have teamed up yet again, and this time they are celebrating the sounds of their favourite showbiz city Las Vegas.

In the singles chart we will be looking out for the latest charity song from LadBaby who is looking for a fifth consecutive Christmas number one.