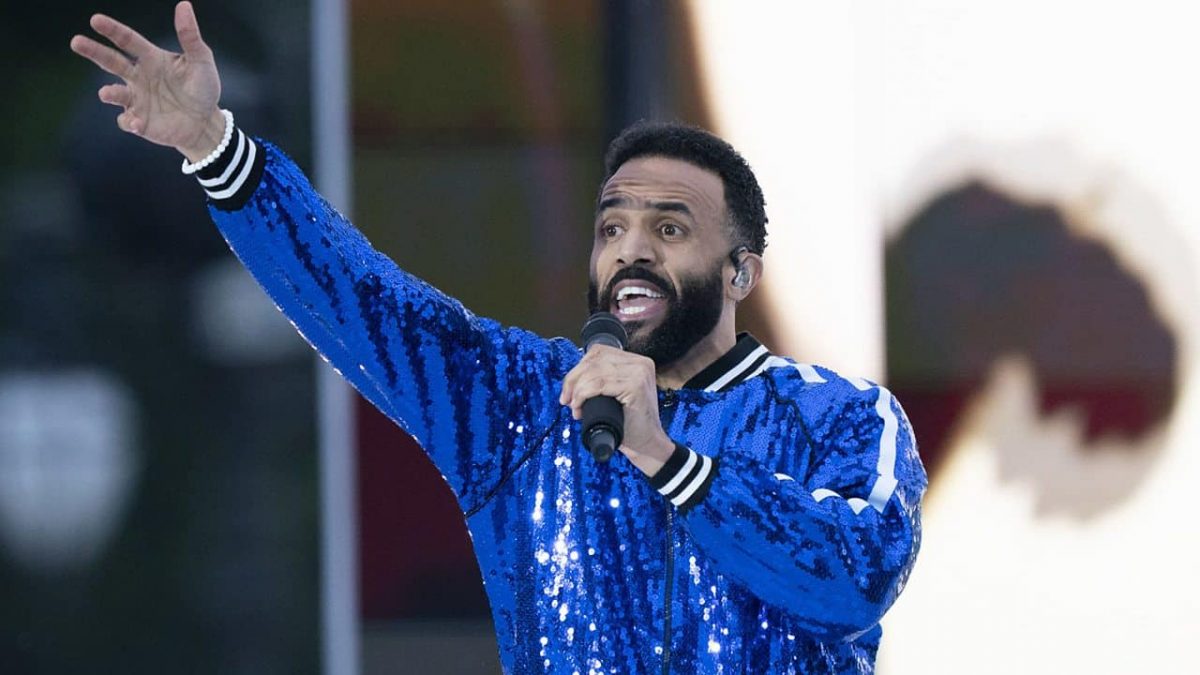 UK Garage and R&B singer Craig David is back with not only a new album but also an autobiography.

David’s new album is also a reflection on his life and he tells us all about it.

Craig Ashley David MBE (born 5 May 1981) is a British singer and songwriter who rose to fame in 1999, featuring on the single “Re-Rewind” by Artful Dodger. David’s debut studio album, Born to Do It, was released in 2000, after which he released a further five studio albums and worked with a variety of artists such as Sting, Tinchy Stryder, Big Narstie, Kano and Jay Sean.

Also, hard chaotic rock band Slipknot are back with its latest album and as usual, it’s a powerhouse full of tunes. We talk to the band’s Jay Weinberg.

There is music from the latest albums by The Snuts, Yeah Yeah Yeahs and The Pixies, plus new hit songs from KSI and Ed Sheeran.

Plus, we will find out if Sam Smith can make it two weeks at the top of the charts with his latest hit Unholy.

Top of the Pops is Presented by Kim Robson Producer: Alan Rowett A Rotation Media production for BBC World Service