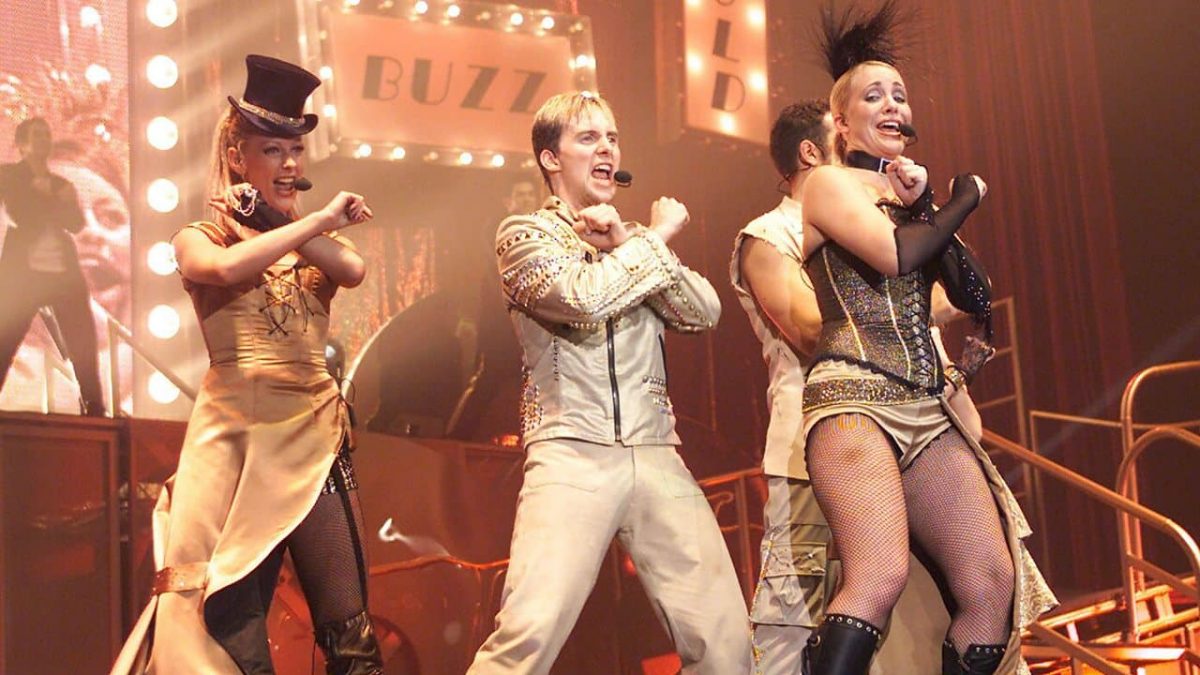 It’s been 25 years since the band Steps enjoyed their very first hit song and since they have become a powerhouse of catchy smash hit tunes.

They are celebrating their first quarter of a century with the greatest hits set and a new tour. We catch up with them for a chat about their amazing success.

Plus, we hear from the electronic band Hot Chip who has returned with their eighth album.

There is music from Madonna, Panic At The Disco and Demi Lovato, plus we feature new hits from Aitch who has teamed up with Ed Sheeran and Blackpink.

We also find out if LF system can extend its run at the top of the singles chart to eight weeks.