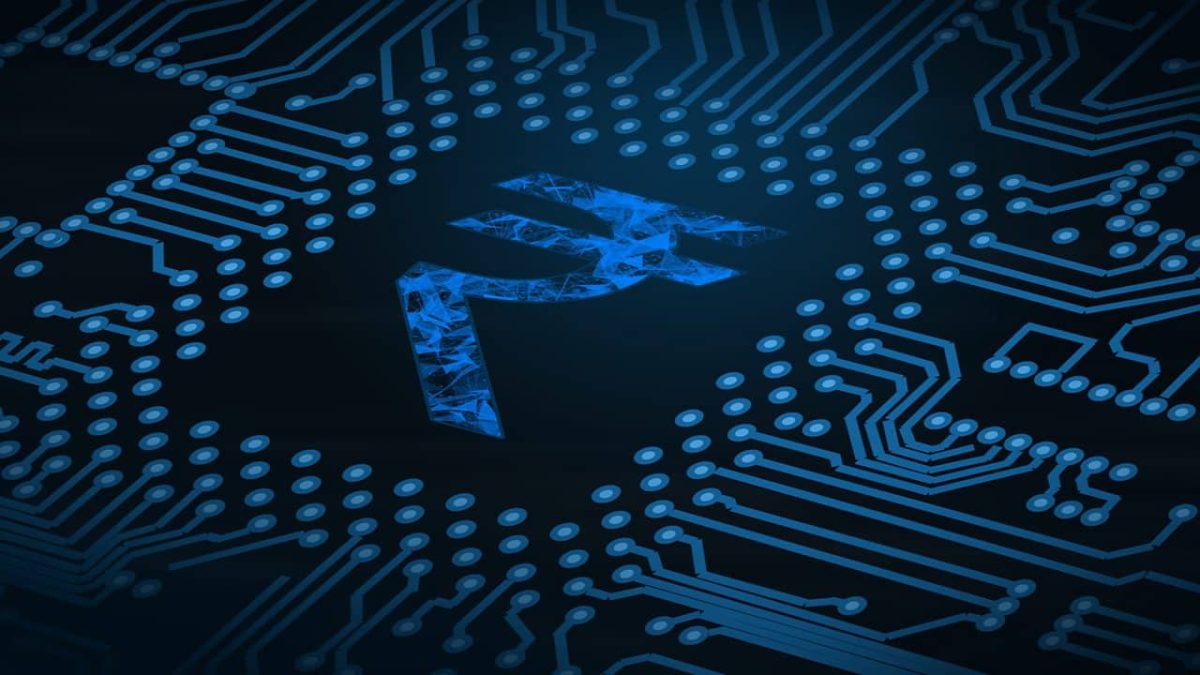 India has announced a digital budget with plans to create its own cryptocurrency – the digital rupee.

This programme is available NOW OnDemand at the Digital Planet Page and is available now until Wednesday the 23rd of February. It will also be broadcast on Sunday the 20th of February in Phuket on 91.5 FM and 102.5 FM and Online via the Internet radio portals.

Bhaskar Chakravorti, Dean at the Fletcher School at Tufts University explains the implications.

Mars landing on Earth Long-time Digital Planet listener Gowri Abhiram has visited the landing site of NASA’s Perseverance Rover in India. The trip was part of Chris Riley’s project comparing the landing sites of Mars to their corresponding locations on Earth, which we reported on last year.

We hear about her journey a year after the successful Martian landing. Robot-assisted navigation – the augmented white cane As we’ve heard before on Digital Planet, tech can be a real game-changer for blind and visually impaired people in helping them to live their lives independently.

However, even now in 2022, one of the most common mobility aids – the white cane – is pretty much as low tech as it gets! But is that too about to get the tech treatment? Our reporter, Fern Lulham tells us more.

What is a digital rupee?

Digital currency or rupee is an electronic form of money, that can be used in contactless transactions. … The Central Bank Digital Currency (CBDC), RBI’s digital currency is going to be introduced in 2023. “Introduction of a central bank digital currency will give a big boost to the digital economy

So much more on Phuket FM Radio

The bionic eye is no longer being produced

Imagine receiving the latest medical implant that can partially restore your vision, a bionic eye, now imagine the technology behind your implant no longer being produced or supported.

And, from Health Check a detailed look at Covid in Europe and the rapid rise of infections with data from the last 7 days.