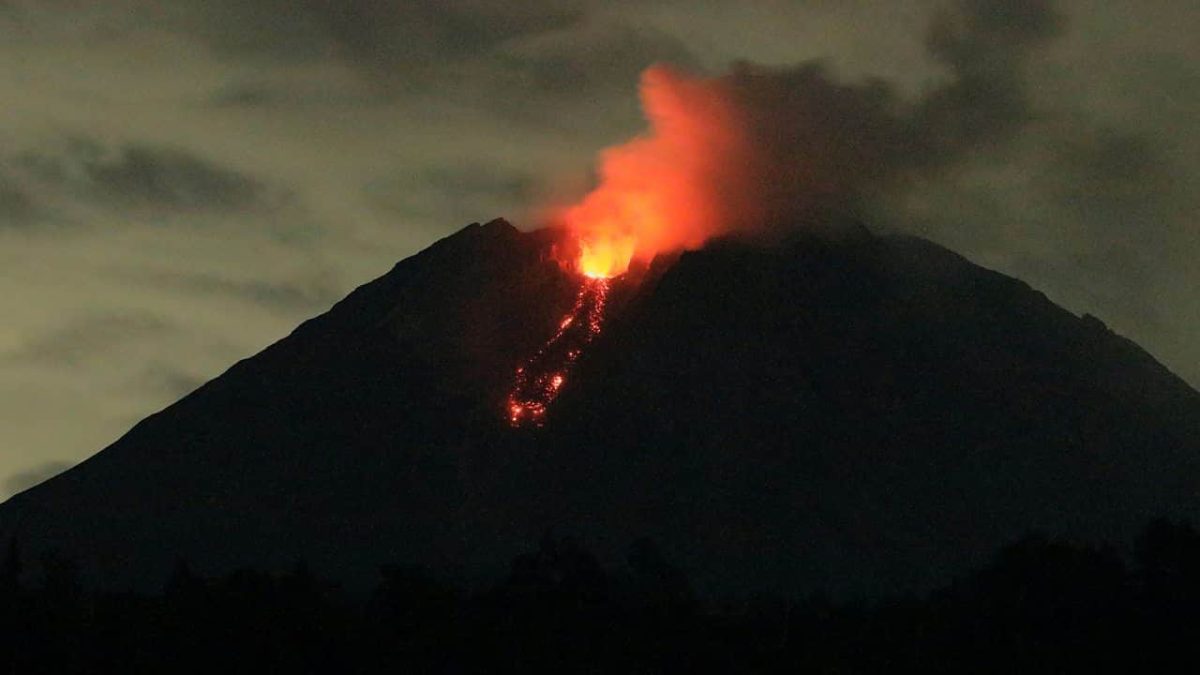 Volcanic eruptions are known to influence global climate systems, even leading to the planet’s cooling.

However, local weather conditions can also influence the timing and ferocity of volcanic eruptions.

This week’s show is available to hear On Demand now and is also open on-air and online at 91.5 FM and 102.5 FM this Sunday, the 12th of December at 9:00 AM BBC Science in Action. The programme will be available until the 16th of December.

Several types of volcanic eruptions—during which lava, tephra (ash, lapilli, volcanic bombs and volcanic blocks), and assorted gases are expelled from a volcanic vent or fissure—have been distinguished by volcanologists.

These are often named after famous volcanoes where that type of behaviour has been observed. Some volcanoes may exhibit only one characteristic type of eruption during a period of activity, while others may display an entire sequence of types all in one eruptive series.

As volcanologist Jenni Barclay explains, rainwater can contribute to volcanic instability and even increase the explosiveness of eruptions.

Syria has been experiencing civil war for more than ten years.

Many people have left, including many of the country’s scientists. We speak with three exiled Syrian scientists Shaher Abdullateef, Abdulkader Rashwani, and Abdul Hafez, about their current work, which involves working with other academics and students in Syria, sometimes remotely and sometimes directly.

New findings from Chile reveal an unknown Tsunami emanating from an earthquake there in the 1700s. Historical records mention other ones, but not this one.

Geoscientist Emma Hocking found the evidence in layers of sand.

And we discuss the development of tiny robot-like structures made from frog cells, and they can move and build other copies of themselves. Sam Kreigman and Michael Levin explain how.

Every Sunday at 9 AM on 91.5 FM and 102.5 FM Science in Action presented by Roland Pease Producer: Julian Siddle

Recently on Science in Action

Omicron contains many more mutations than previous variants. Scientists have produced models in the past which can help us understand what these mutations do.