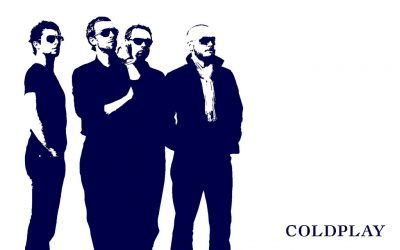 Blondie and Coldplay on Big Ones and New Ones

Blondie and Coldplay feature on this week’s Big Ones and New Ones with Andy Henly. 91.5 and 102.5 FM Phuket Island Radio are excited to announce this week’s playlist, featuring some of our favourite songs from then till now.

Join Andy Henly this Saturday from midday as he relives the Big Ones and introduces some New Ones.

This week, Andy has “New Ones” from Adele, Barry Gibb and Coldplay, and “Big Ones” from Blondie and Toto.

Take part in the fun as Andy picks 5 songs and events from November of a mystery year from the 80’s. Try a 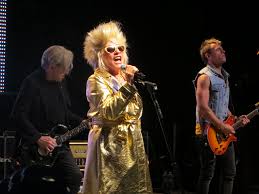 nd work out the year from the clues and music and play The Test of Time.

Still going strong with her musical career at the age of 71, Blondie’s front woman, Debbie Harry, has just bought a new vintage home in Connecticut. Having reached fame in the 70’s and 80’s, Blondie have produced huge hits over the years. The band reformed in the 90’s and continue to perform to this day.

Harry’s new home was built in 1795 and boasts a comfortable 2,700-square-feet of space on around 3.5 acres of land. Blondie features this week on Andy Henly’s Big Ones and New Ones. Tune in online anywhere in the world or download our mobile apps. 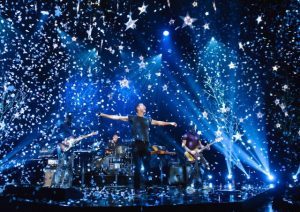 Hear the latest from Coldplay as they tour Australia before setting off on the Asian leg of their A Head Full of Dreams tour.

Check out their tour dates below:

Phuket Island Radio are proud to present some of the leading international DJ’s and radio shows right here in Phuket and around the world online. Take a look at our range of quality entertainment programs.