Andy Henly presents Big Ones and New Ones

Phuket Island Radio is delighted to have Andy Henly now in his ninth year producing, presenting and hosting Big Ones and New Ones.

Big Ones and New Ones is the show. (BONO)

Andy is the host, producer and presenter of this weekly two-hour show and one of the most listened-to shows on Phuket Island Radio.

Typically his music knowledge and his years of experience take us through a somewhat nostalgic but very interesting show. With the regular feature “Test of Time” can you guess the year? along with a big one and a new one from the same artist. For example, below with Coldplay and Van Morrison, is two hours of easy and enjoyable radio entertainment.

Squeeze, Pulling Mussels (from a shell)

All Saints, Never Ever

The Human League, Tell Me When

Richard Marx, Believe in Me

Take That, Rule the World

Skerryvore, Everything you need

George Michael and Aretha Franklin, I Knew you were waiting for me (1987)

ABC – All of my heart

Belle and Sebastian, I don’t know what you see in me

Belle and Sebastian, The Boy with the Arab Stand

Raye, The Thrill is Gone

Genesis, Throwing It All Away

Megan Trainor signed a record deal with Epic Records in 2014, and rose to fame with the release of her major-label debut studio album, Title (2015). The album sold over one million copies.  Produced three top 10 singles: “All About That Bass”, “Lips Are Movin” and “Like I’m Gonna Lose You”. Her second major release Thank You was released in 2016. Trainor won the Grammy Award for Best New Artist. Definitely a New One and going to be a Big one.

Stand by as Jamiroquai, Stereophonic and Fleetwood Mac to name just a few. All are featured in this week’s Big Ones and New Ones hosted by Andy Henly. Every Saturday at noon Andy Henly brings us two hours of simply awesome entertainment in the form of Big Ones and New Ones. The show is broadcast through a…
News from Andy ….. Jamiroquai, Stereophonics and Fleetwood Mac 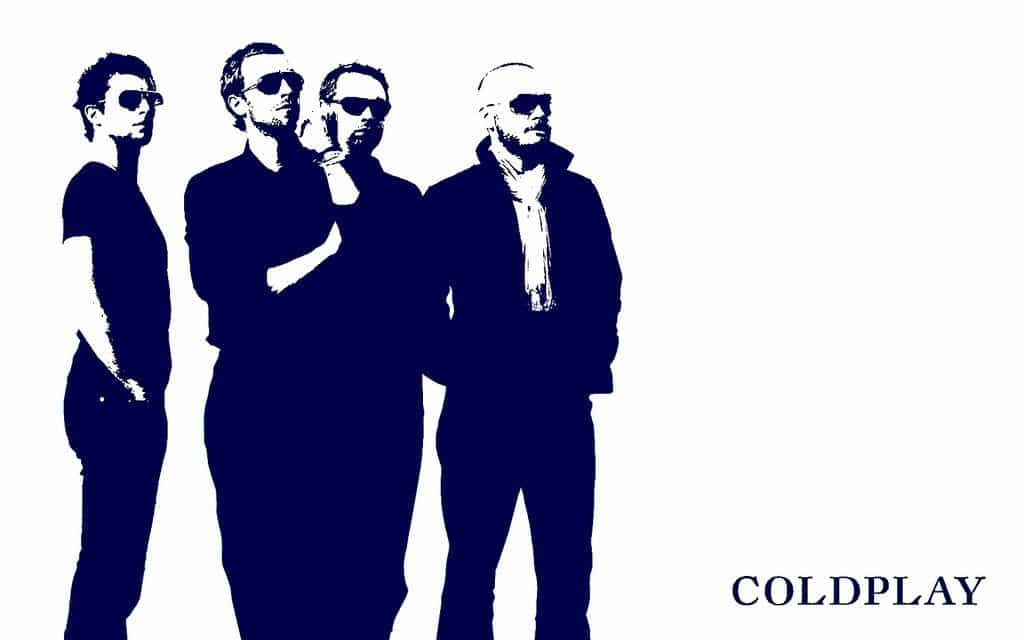