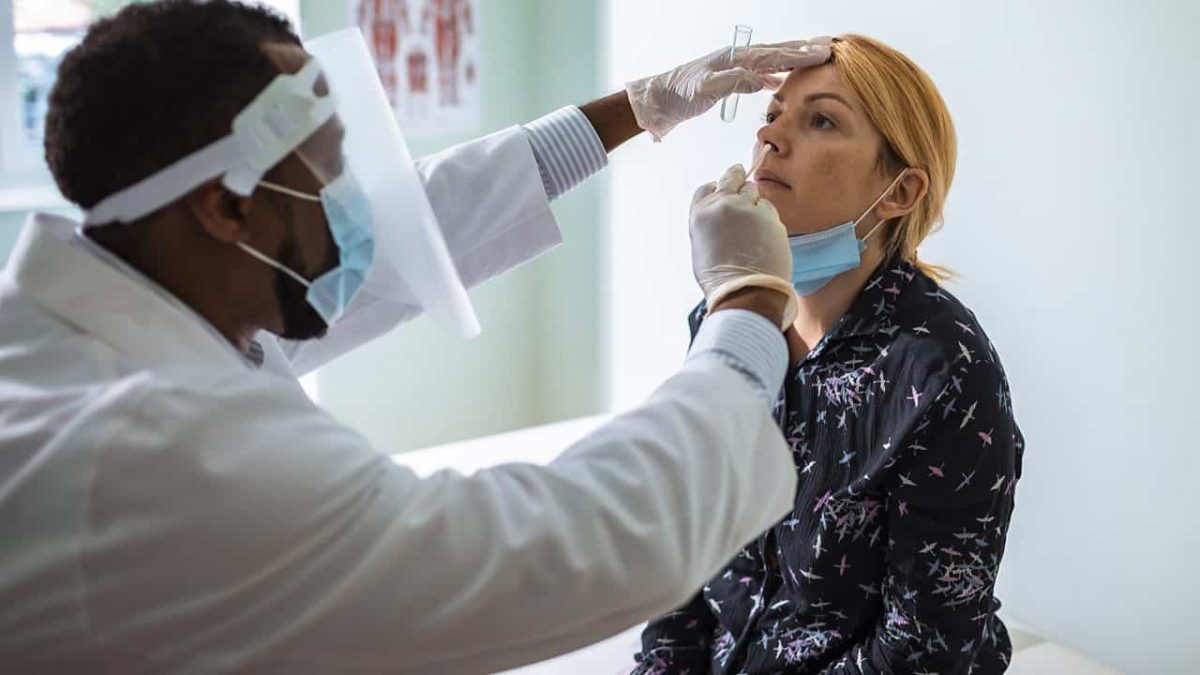 Today we are asking Could we be wrong about Omicron?

As Benjamin Meyer from the centre for Vaccinology at the University of Geneva whose objectives are to identify the factors which control the neonatal development of the immune system, using experimental murine models.

They have indicated the existence of significant limitations of neonatal CD4 Th1 and CD8 cytotoxic responses required for the clearance of viruses and infected cells. Interestingly, it is however possible to induce adult-like protective T cell responses under specific experimental conditions (vaccine strategies or formulations). and explains there may be other reasons why omicron is spreading faster not just how quickly it reproduces.

Predicting how the pandemic will develop is not possible, however predicting what individual mutations in the virus may develop and the impact they might have individually and collectively is getting closer, Cyrus Maher and Amalio Telenti of the biotech company Vir, have developed a way to model potential future viral mutations which they hope will now be used by many scientists worldwide looking to understand the virus.

There are concerns that other viruses may be on the rise, bird flu in particular, which as Nicola Lewis of the Royal Veterinary College explains is now spreading to part of the world where it is not usually seen, and infecting other animals as well as birds.

And we’ve news of a massive collection of nests – at the bottom of the sea, Deep sea Ecologist Autun Perser describes how he found them in Antarctica.

Presented by Roland Pease and the Producer Julian Siddle Science in Action is available on 91.5 FM and 102.5 FM every Sunday morning from 9:00 and streams online and is available on-demand.

The effects of the Tonga eruption could be felt around the world.

Catch up with the latest news from Science in Action, as many heard the boom of a sonic shock, and tsunami waves travelled far and wide.

From December 2021 Omicron contains more mutations than previous variants and A vaccine for the world? CORBEVAX is now being produced in India, CORBEVAX is grown in yeast, similarly to several other widely available vaccines.

Check out our other BBC Programmes.