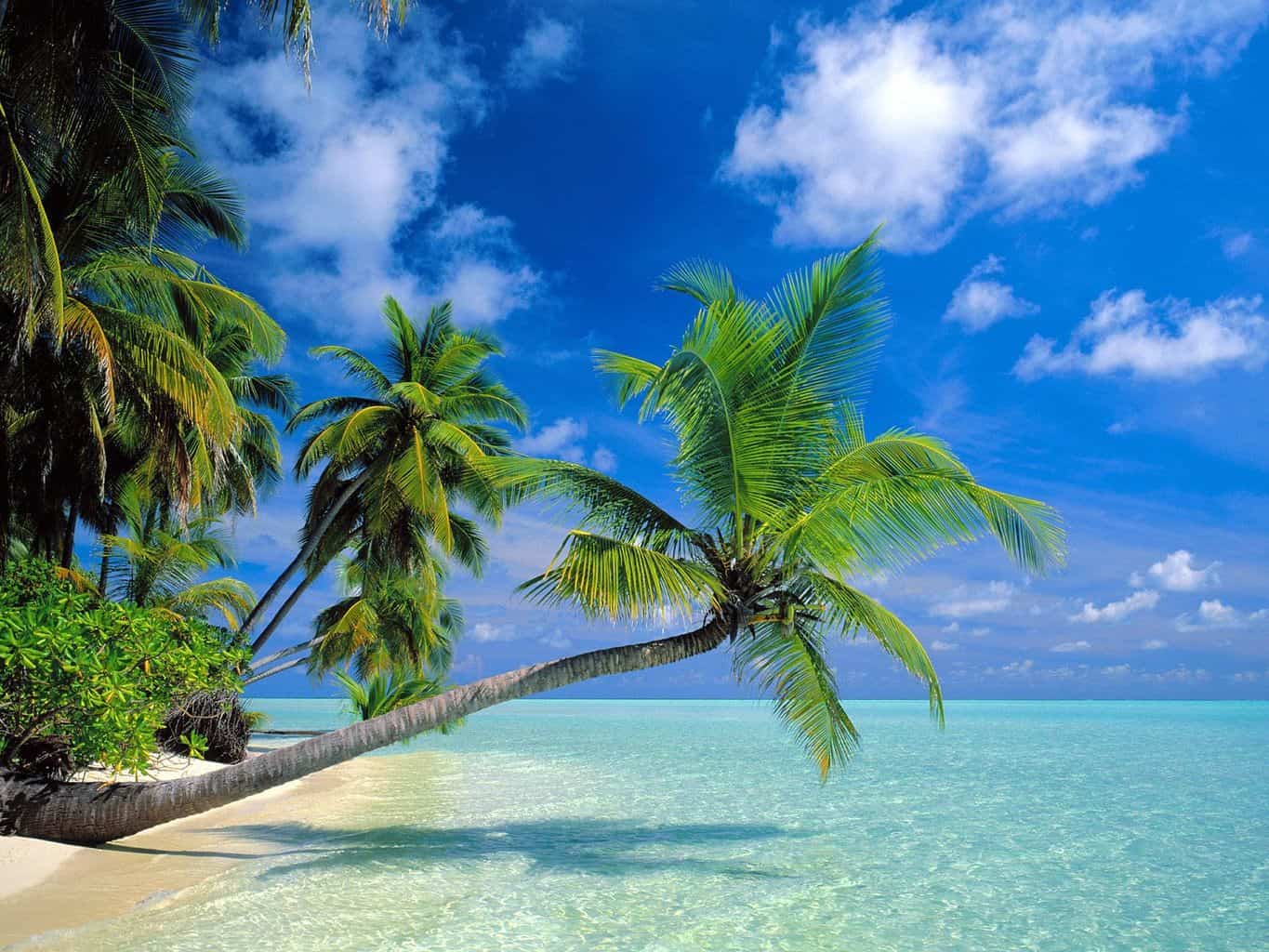 Phuket, the ideal holiday destination, and the August weather in Phuket with something to offer everyone. From the die-hard, action sports fan, to nature lovers, to a family with young children.  Or those just wanting complete rest and recuperation on a paradise island.

Phuket enjoys a tropical climate and is warm all year round.

Where the hottest temperatures are found in April – May and the wettest in September – October, August weather in Phuket could be seen as a mini-high season. Speaking of the High Season the busiest months are January and February.

August weather in Phuket is still considered the green season, but on average, the rains come in short and heavy bursts with plenty of sunshine between the downpours.

It is rare to see several consecutive days of heavy rain on the island during August.

The days can be quite picturesque with fluffy clouds and sunshine. Then, after the day’s heat, a refreshing downpour can add its own charm and cooling factor.

The best thing about the August weather in Phuket is the fact that it is still a low season.

This means that the island is generally less busy, hotels offer low season rates, and discounts and airfares are certainly a lot more affordable.

Not only that but a holiday in Phuket in August may mean you can enjoy the luxury of a beautiful beachside resort. Fewer crowds on the beach as well as in the bars and restaurants. You may even find the tours and taxis are that much cheaper.

The nightlife is more relaxed and there is still a very good chance of plenty of sunshine in paradise along with some sensational sunsets.

Having said that, with the school holidays in Europe, a lot of people opt for August to visit Phuket and take advantage of the low season prices. While the rain may be a factor to consider, generally in August it is seen as a minor inconvenience. After all, even when it rains it’s still very warm, not a major issue.

August in Phuket has plenty to offer all types of travellers and holidaymakers. Want to enjoy the best of Phuket? Great prices, fewer crowds, and those who don’t mind a downpour now and then? With plenty of sunshine in between. Check out our Radar for wind speed, direction, and strength, and don’t forget the Tide Tables are HERE if you are going out on the water.

There are daily and monthly updates, along with Windguru Phuket charts, Live Phuket Air Quality data and live wind direction and strength information.