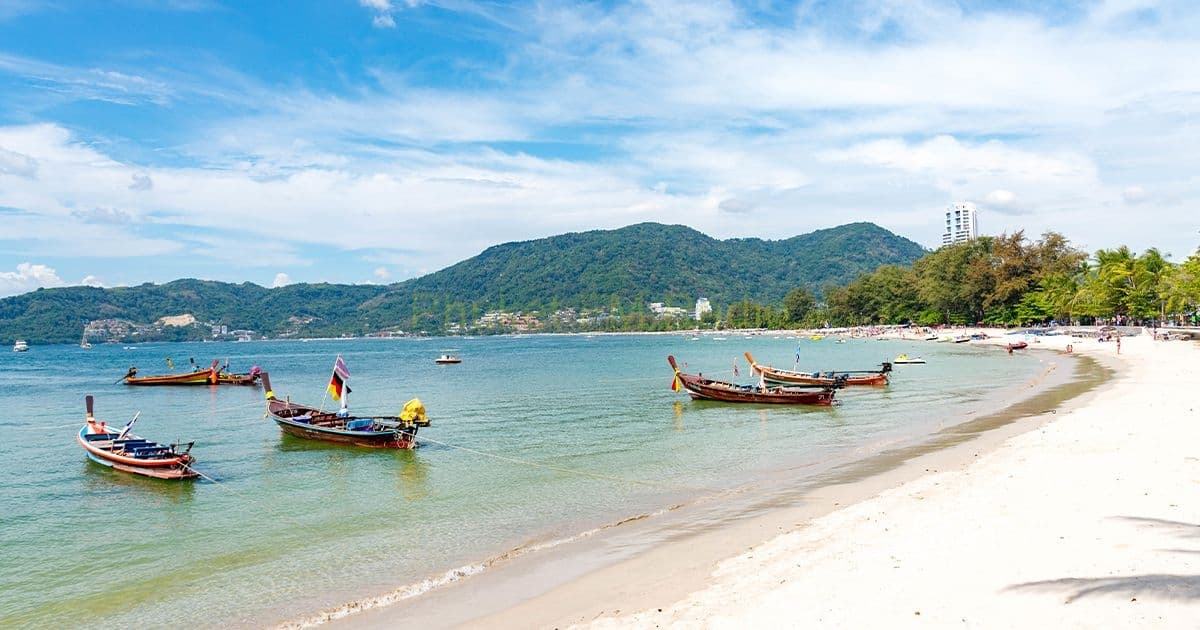 Phuket in November What to expect – Hello Phuket and get ready! November marks the beginning of the high season. The weather echoes that sentiment and the skies begin to clear to allow for that paradise sun to stay.

Phuket in November is considered the official start of the high season, but rainfall can still be prominent in this month, particularly during the first two weeks. This year Phuket has seen bursts of heavy rainfall from July as the monsoon made its way across Asia.

In the last few months, the monsoon has let loose with daily showers amidst periods of sun. Luckily for us, Phuket still provides plenty to do no matter what the weather. Read more about rainy day activities in Phuket.

Phuket Island slowly starts to fill up through November into the warm and sunny months of December and January. Tourist numbers increase, flight and accommodation prices start to go on the rise also. If you want to get the best out of Phuket, just before the high season really kicks in, November is the perfect time to visit paradise.

Phuket in November What to expect

In the first part of November, the rain can still remain quite prevalent. Bursts of wet weather can be common in the first half of November.

Phuket enjoys a comfortable 30 degrees on average each day. As the rains start to slow down, the sun will come out to play. This year, we can expect rain and some thunderstorms in the first couple of weeks.

Towards the end of November, the forecast looks bright and sunny as the island starts to fill up for the busy Christmas and holiday period.

The nightlife starts to liven up even more in November. Local bars and businesses start filling up and preparing events for the high season. The conditions at sea improve and the diving season starts.

If you are planning a trip to Phuket in November, make sure you don’t miss the famous and national Loi Krathong, or ‘Festival of Lights. This festival is celebrated all over the nation. Read more about Loi Krathong and what to expect.

Keep an eye out on the Phuket Weather here. We look forward to seeing you in Paradise!